The wildfire in the Sumner and Bonney Lake area has burned more than 150 acres as of Wednesday morning.

BONNEY LAKE, Wash. - A wildfire that's forced hundreds of evacuations in Pierce County has tripled in size since Tuesday morning and is threatening more homes.

The Sumner Grade fire in the Bonney Lake-Sumner area has burned more than 150 acres and destroyed four homes, forcing more Level 3 (get out now) evacuations overnight. 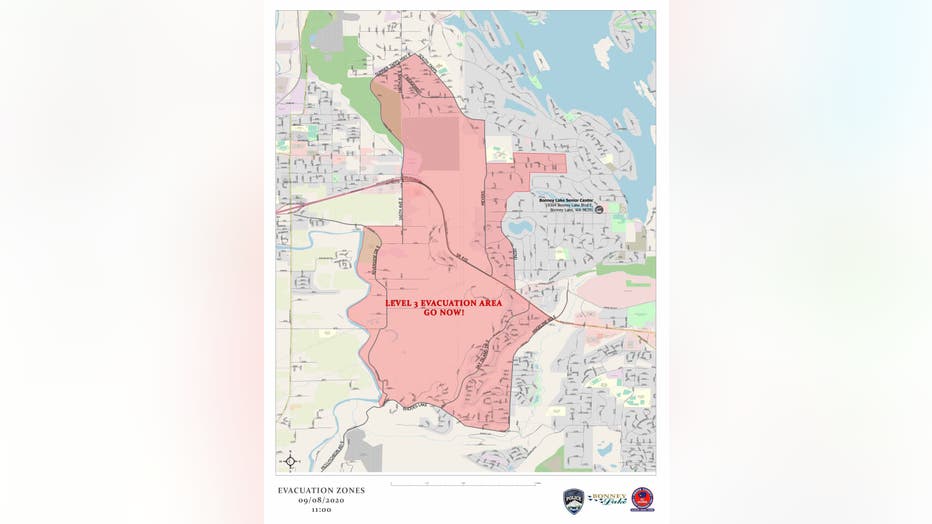 Four homes have been destroyed in this fire, in addition to the homes destroyed in a separate fire in Graham.

RELATED: Washington wildfires: 1,500 firefighters on front lines of 'one of the worst nightmares we can imagine'

Cars were packed to the brim trying to get out of the area Wednesday morning. The Bonney Lake Senior Center will serve as the evacuation center for families who need assistance.

The fire was 20 percent contained as of Wednesday morning. 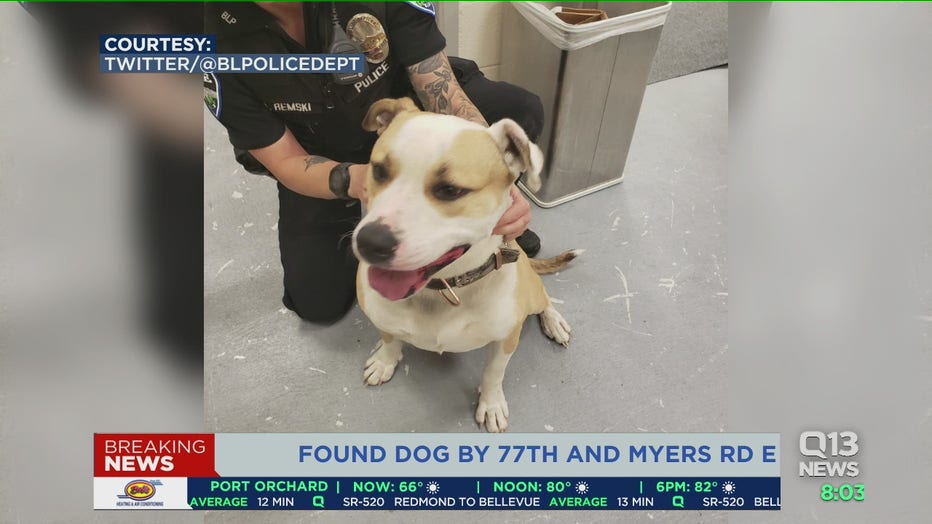 Do you know this dog? He was found in Bonney Lake amid the chaos of wildfires. Contact Bonney Lake Police if you know his owner.

It's one of several major wildfires burning in Washington as firefighters battle "one of the worst nightmares we can imagine," Commissioner of Public Lands Hillary Franz said.

More than 587,000 acres have burned in Washington state since Monday, topping the half-a-million acres that burned in the state's worst wildfire season in 2015.