Talking to your kids about protests

Local moms weigh in on how kids are responding to protests over racial injustice.

TACOMA (AP) - The state attorney general's office has fired a senior criminal investigator after a server at a Tacoma restaurant said he allegedly made a scene and stiffed her on her tip for wearing a Black Lives Matter button.

Deputy Attorney General Todd Bowers said in his termination letter that Steiger failed to meet the integrity standards of the office and had undermined the trust of the public and his fellow workers. 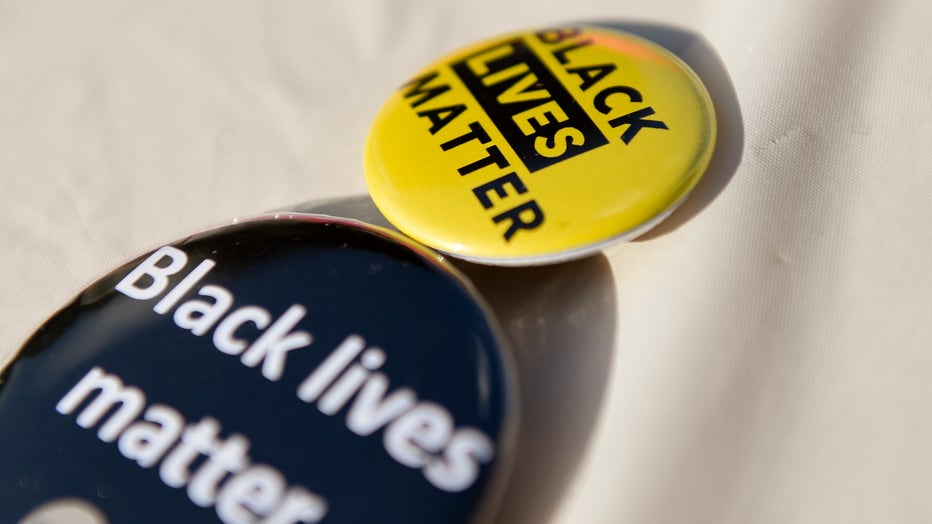 Steiger's attorney Steve Fogg, who was a King County homicide prosecutor, called his termination a “mistake” and “illegal.”

Steiger, 61, was placed on administrative leave on Sept. 8 following criticism on social media over a visit he made with his wife to the Fish Peddler Restaurant in Tacoma.

Server Reese Vincent said she led the couple to their table, they ordered cocktails and appetizers, and then checked out after a single round of drinks. She said Steiger appeared to be “standoffish."

Vincent, who has since turned 20, said Steiger pulled out his wallet to get his credit card to pay when she noticed his wallet bore the Thin Blue Line flag adopted as a symbol of solidarity with law enforcement. She said she then respectfully cashed them out.

An investigation revealed that Steiger approached another young employee he thought was a manager and angrily confronted him about the Black Lives Matter buttons before swearing and flipping the employee off.

Investigators say Steiger had written on the $46.74 receipt, “BLM Button = No Tip” and “That’s How Socialism Works," and initially posted a picture of the receipt on his Facebook page before deleting it.

Steiger has since apologized for his actions.

Vincent did not immediately respond to requests for comment Thursday.