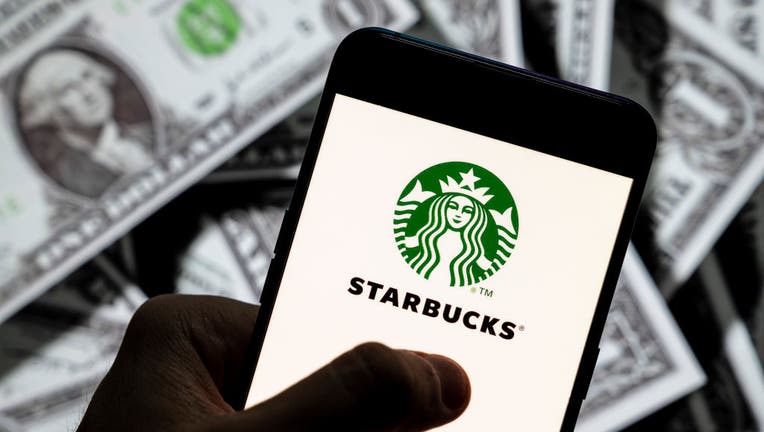 The Seattle-based coffee giant said its revenue rose 9% to $8.2 billion, a quarterly record. That surpassed Wall Street’s forecast of $8.1 billion, according to analysts polled by FactSet.

Global same-store sales, or sales at stores open at least a year, rose 3%, which was just shy of Wall Street’s expectations. Starbucks said traffic was slower, mostly due to continuing closures in China. But customers spent more when they visited.

New stores, including many more focused on drive-thru and curbside service, are helping sales. The company has opened 298 net new stores in its North America region since June 2021 and 1,355 new stores in international markets.

Dozens of Seattle Starbucks workers hit the picket line Sunday, in front of one of the coffee giant's largest location, the Seattle Reserve Roastery.

Adjusted for one-time items, Starbucks earned 84 cents per share. That was higher than the 77-cent profit Wall Street forecast.