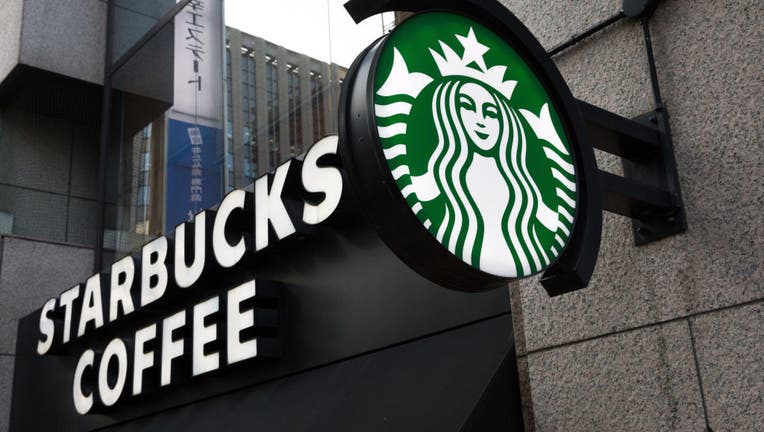 Starbucks saw record sales in the third quarter as the impact of the pandemic receded and customers flocked to its stores.

But the company’s shares fell after it lowered its forecast for sales growth in China, its second-largest market outside the U.S.

The Seattle-based coffee giant said its revenue soared 78% to $7.5 billion in the April-June period, an all-time high. That beat Wall Street’s forecast of $7.3 billion, according to analysts polled by FactSet.

Same-store sales jumped 83% in the U.S. in the fiscal third quarter and 19% in China.

Starbucks reported net income of $1.15 billion for its fiscal third quarter. Adjusted for one-time items, the company earned a record $1.01 per share. That was well ahead of analysts’ forecast of 78 cents.

But the company forecast lower-than-expected same-store sales growth in China. Starbucks said it now expects growth of 18% to 20%, down from 27% to 32%.