Starbucks CEO to retire; founder Schultz to be interim chief

Starbucks President and CEO Kevin Johnson said Wednesday he will retire next month, and former CEO and company founder Howard Schultz will replace him on an interim basis.

SEATTLE - Starbucks President and CEO Kevin Johnson said Wednesday he will retire next month, and former CEO and company founder Howard Schultz will replace him on an interim basis.

Johnson, 61, said he told the company's board last year that he was considering retirement after five years as CEO and 13 years at Starbucks. Starbucks said it anticipates selecting a new CEO by this fall. 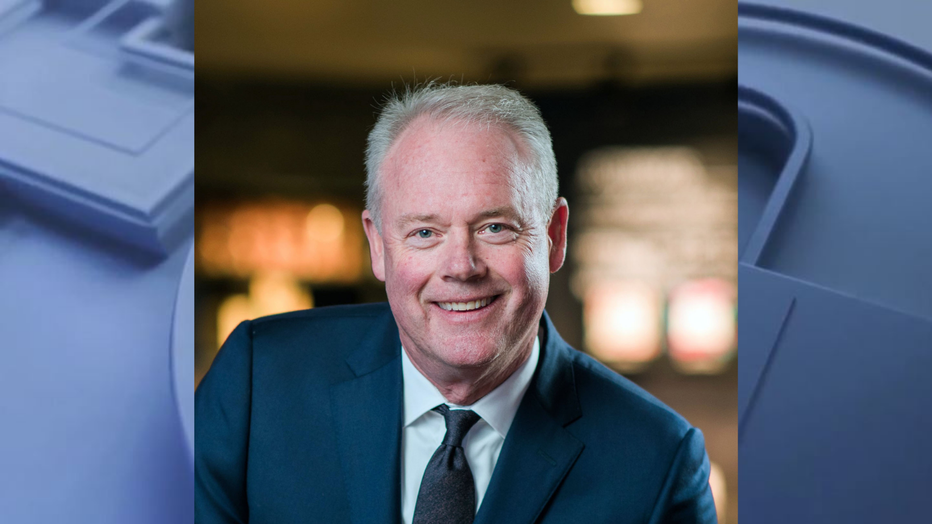 He first joined the company in 2009, and served as the company’s board of directors during a period of record-setting transformation and growth.

In 2015, Johnson took on the role of president and chief operating officer. He led the company’s global operating businesses across all geographies, as well as the core support functions of Starbucks supply chain, marketing, human resources, technology and mobile and digital platforms.

In the meantime, Schultz will volunteer as an interim CEO; the company said he is taking $1 in compensation. Schultz, 68, is also rejoining Starbucks' board.

Johnson assumed the role of president and CEO in April 2017, as Howard Schultz transitioned into the role of executive chairman. 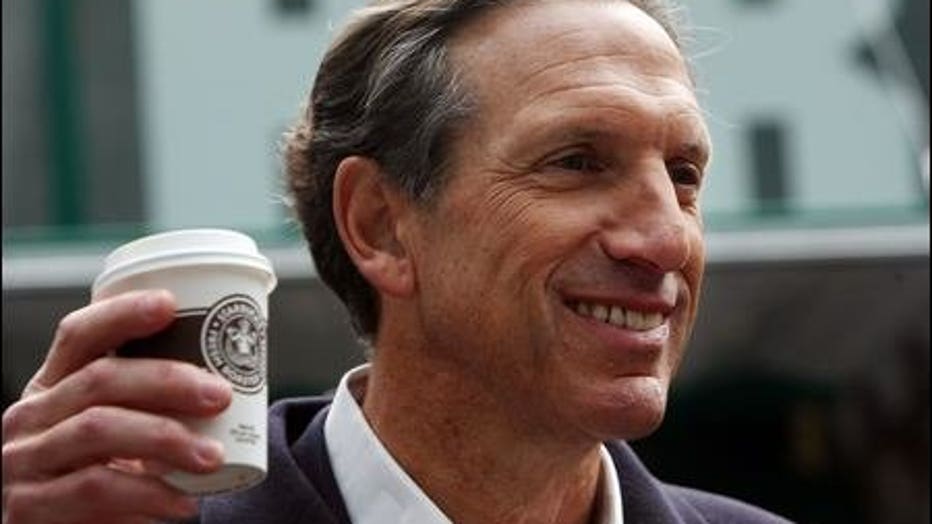 During his four decades as former CEO and chairman, Schultz grew Starbucks from 11 stores to more than 28,000 stores in 77 countries, while demonstrating that a business can simultaneously deliver best-in-class financial performance and share success with its people and the communities it serves.