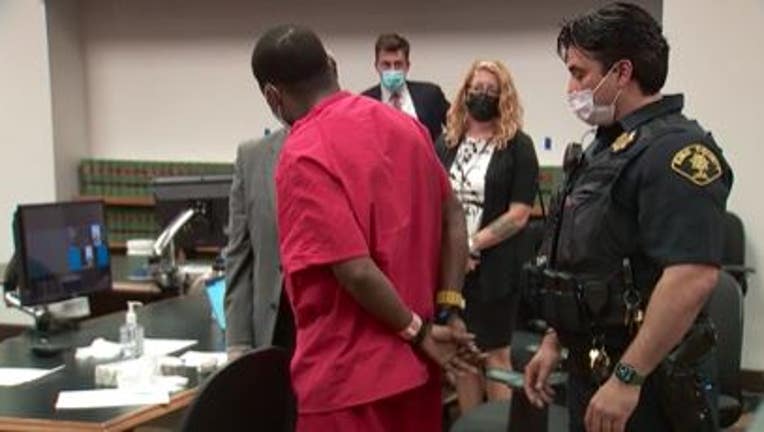 SEATTLE - A "self-identified ‘pimp’" was sentenced to 14 years in prison on Friday for the sex trafficking of five victims, two of whom were minors.

Prosecutors said Curtis Coleman created and managed a "sex trafficking enterprise" over the span of several years. He trafficked his victims on Aurora Ave. N in Seattle, across Washington state and even in Idaho and Montana. The girls were expected to work 24/7 and sometimes experienced violence at Coleman's hands, court documents said.

On Aug. 15, he pleaded guilty to second-degree human trafficking and first-degree promoting prostitution. Four other charges were dropped in the plea deal.

"This sentence adequately reflects the horrendous, immense harm and trauma the defendant caused to each of the five victims in this case. It also recognizes that the defendant's behavior towards these victims was not isolated," court documents said.