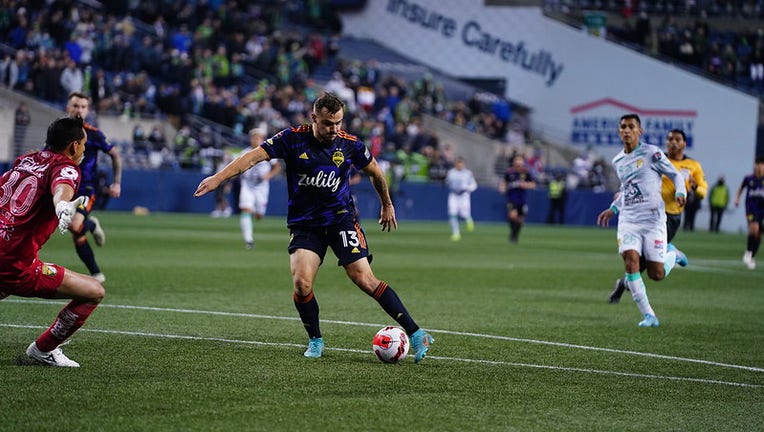 SEATTLE - Fredy Montero scored twice in the first half, Jordan Morris added a third goal in the 90th minute and the Seattle Sounders beat Club León 3-0 on Tuesday night in the first leg of the CONCACAF Champions League quarterfinals.

Montero scored on a penalty kick in the 31st minute and added a second in the 39th minute. Seattle had numerous scoring chances in the second half and Morris finally put it in in the dying moments of the match.

The second leg of the quarterfinals will be Thursday, March 17 at León. Seattle will be trying to advance to the Champions League semifinals for the second time in franchise history.

Cristian Roldan drew the penalty that Montero converted. Roldan also assisted on Montero’s second goal and the final goal from Morris in the 90th minute. 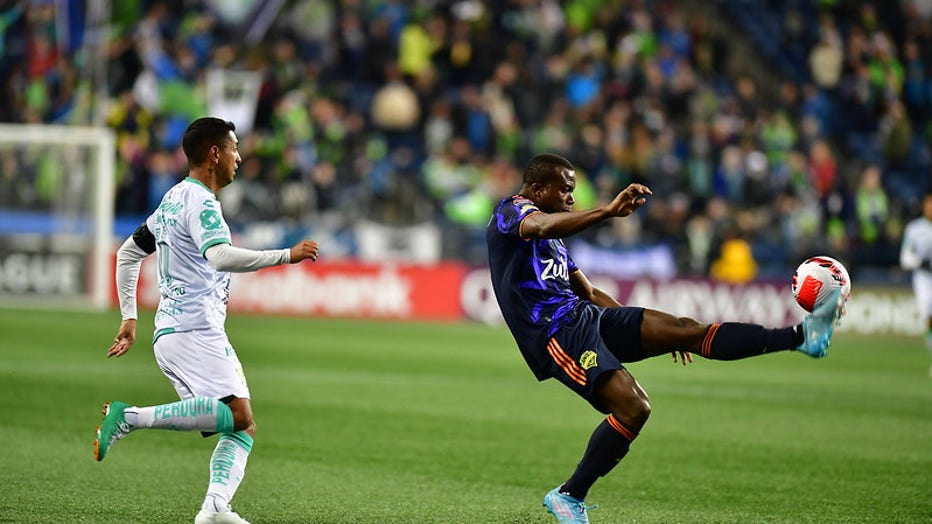 León goalkeeper Rodolfo Cota made six saves, four coming in the second half. Seattle had great chances to take an even larger lead into the second leg in Mexico, but Cota came up with key saves on Albert Rusnak, Xavier Arreaga and Morris to hold the deficit to just three.

León had just one shot on goal against Seattle goalkeeper Stefan Frei.