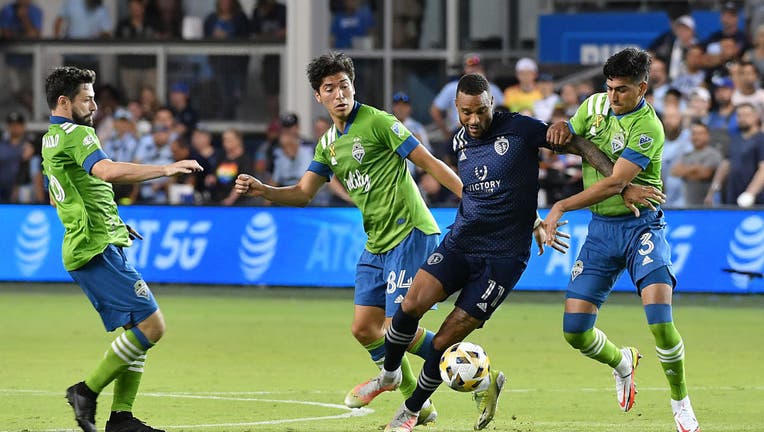 International roster spots are tradable assets and the Sounders previously dealt one of their available slots to FC Dallas for $250,000 in General Allocation Money.

The Sounders currently have 28 players under contract for the 2022 season out of a possible 30 on their first-team.

The Seattle Sounders FC announced its plans on Wednesday to build a new training facility on the site of the former Longacres racetrack in Renton.

João Paulo, 30, joined the Sounders in 2020 and has spent the last two seasons with the club. He was a finalist for the Landon Donovan MLS MVP award last season and was named the Sounders team MVP.

Arreaga, 27, has been with the Sounders since 2019 and is a member of the Ecuador National Team.

João Paulo and Nouhou were both MLS All-Star selections in 2021.