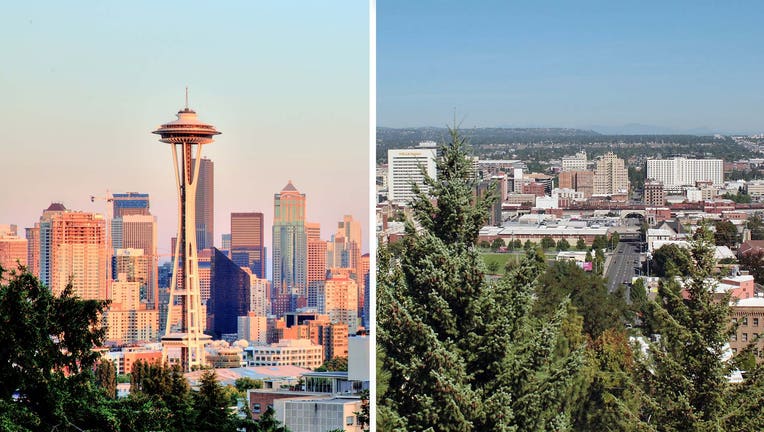 SEATTLE - Most people living in Washington’s largest metro areas say they are worried about rising housing costs, and support more apartments being built near them, according to a survey from Zillow.

The survey was conducted in the Seattle-Tacoma-Bellevue area and the Spokane-Spokane Valley area, the two largest metropolitan areas in Washington. More than 850 people were surveyed in both metros between Jan. and Feb. 2022.

Survey results showed Spokane and Seattle-area residents have similar opinions on the housing market – namely, that it is getting too tight and too expensive.

Zillow says 73% of Seattle-area residents said they ‘are worried about the cost of housing in their neighborhoods,’ along with 74% of Spokane-area residents.

Respondents in both areas generally support densifying areas with more housing units, including:

However, suburbanites showed they would support small- or medium-size apartments – 71% in Seattle, 70% in Spokane.

Half of respondents indicated these new homes would have a positive impact on existing home values, but a majority in both areas (62% Seattle, 54% Spokane) noted they would negatively impact parking and traffic. But, 60% of Seattleites and 61% of Spokanites agreed that more affordable housing in their community is more important than free parking for themselves.

You can dive into the findings on the Zillow website.