Detectives investigating after a homeowner in Greenwood shot, killed an alleged burglar

Detectives investigating after a homeowner in Greenwood shot, killed an alleged burglar

SEATTLE - An investigation is underway in Greenwood after a homeowner shot and killed an alleged burglar in his backyard early Saturday morning.

According to the Seattle Police Department (SPD), at around 2:35 a.m., a 911 caller living near N. 101st St. and Linden Ave. N, reported a disturbance at his neighbor’s house. The caller said he heard someone say to call 911. 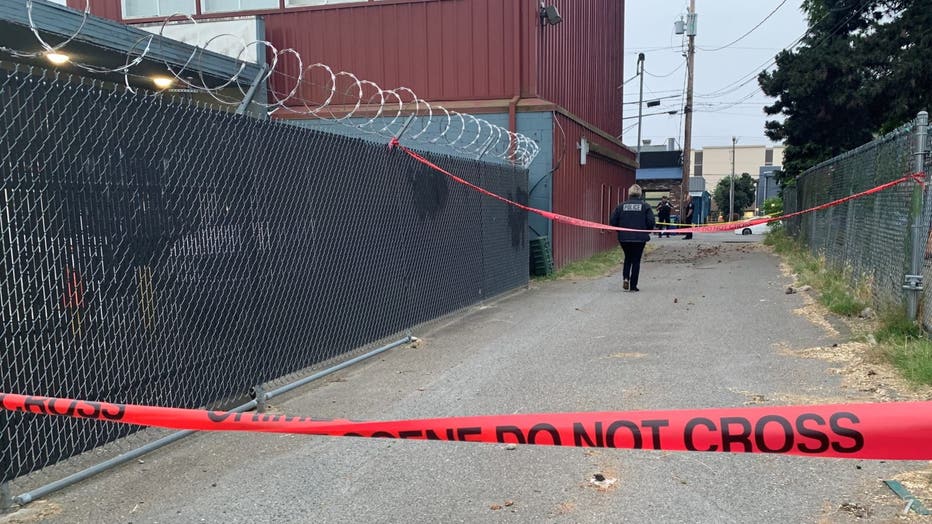 SPD says when officers arrived, a man with a gunshot wound was found in the backyard of a home. Officers immediately gave the victim first aid, and then medics with the Seattle Fire Department took over and brought him to Harborview Medical Center.

Authorities say the victim later died at the hospital for his injuries.

Officers at the scene interviewed the homeowner, who claims the victim had climbed the fence into his backyard. Authorities say when the homeowner went outside to confront the man, and he refused to leave, the homeowner shot him.

Homicide detectives will remain on scene to investigate the shooter and interview the homeowner.

RELATED: Authorities investigate scene of a shooting in North Marysville