Gas-powered leaf blowers will soon be banned in Seattle. The city council unanimously passed a resolution on Tuesday.

SEATTLE - The Seattle City Council has voted unanimously to plan the phasing out of gasoline-powered leaf blowers for city departments and contractors by 2025 and businesses and residents by 2027, "or later, if necessary."

The resolution passed Tuesday asks city departments to develop plans and design a public-education strategy around the transition, The Seattle Times reported. 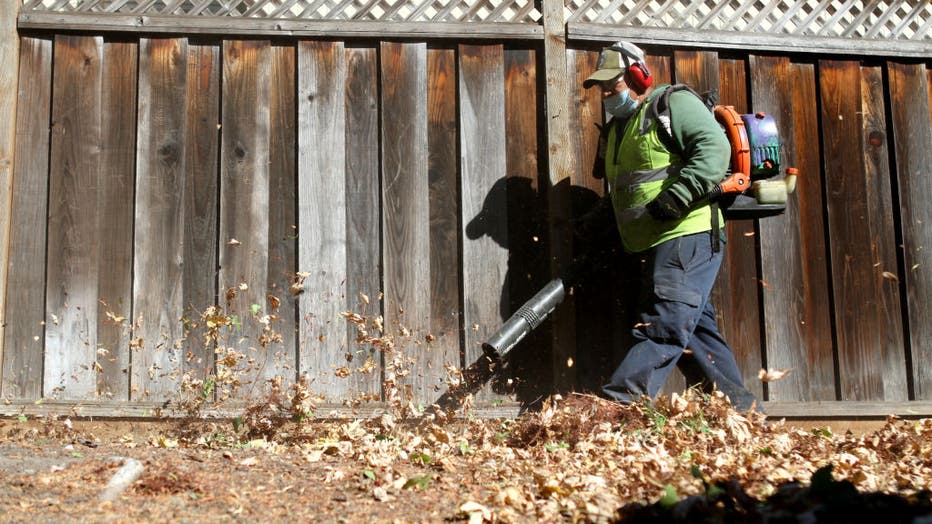 The new policy would require city workers, as well as Seattle businesses and residents, to use electric leaf blowers, rakes and brooms instead.

The resolution asks city departments to conduct a racial equity analysis, gather input from landscaping companies, and consider financial incentives for those companies and low-income residents.

"As we make the city government lead by example, there will be plenty of time for the private market to follow," whether by using other tools "or just letting the leaves decompose naturally," he said.