U.S. Marshalls are searching for Andrew Cain Kristovich, who escaped an Oregon prison. Authorities believe he could be in Snohomish County.

SNOHOMISH COUNTY, Wash. - Authorities have captured an armed and dangerous fugitive who escaped custody at an Oregon prison on April 25.

Authorities say Kristovich traveled to an acquaintance's house in Clark County, Washington, where he allegedly assaulted and raped her before fleeing with her debit card, cellphone and car.

The survivor told FOX 13 that the attack lasted two and a half hours, and she passed out several times due to him strangling her.

On May 13, Kristovich was arrested in Nevada. 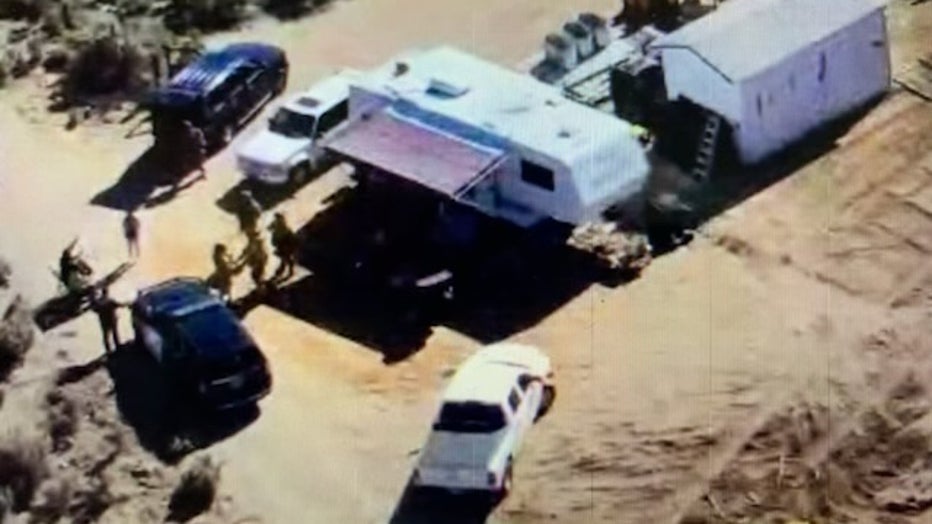 Carson City Sheriff Ken Furlong told FOX 13 that Kristovich was staying in a tent on a property only 100 yards from a prison. There were multiple people on the property, including small children.

Kristovich was armed with an AR and five magazines, but surrendered when he saw his tent surrounded by deputies. He told deputies that he drove a stolen car to Nevada, but authorities have not located it. 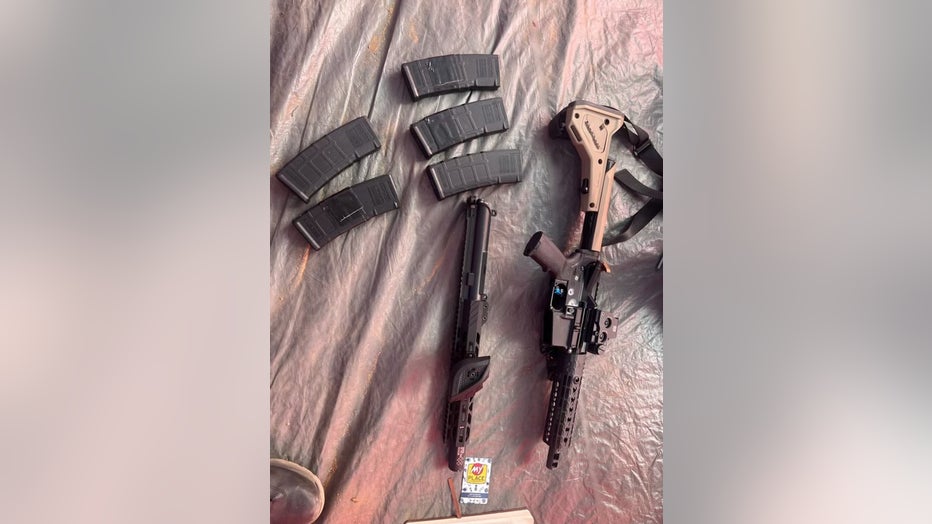 FOX 13 reached out to the rape survivor in Clark County, who said she is extremely relieved and grateful for everyone's help in locating Kristovich.

Kristovich is back in federal custody.

He was arrested in 2018 for manufacturing ghost AK-47s for a Mexican drug cartel. He was sent to the minimum security prison he escaped from because it was his first offense.

Trigger warning: The video below has descriptions of violent sexual assault against the survivor:

US Marshals are on the hunt for an escaped Federal prisoner Andrew Kristovich. He walked out of the Federal Prison Camp in Sheridan, Oregon where he was serving time for manufacturing AK-47s for associates in a Mexican Cartel. His ex-girlfriend telling The Spotlight in an exclusive interview: once he got free he raped her, stole her car, debit card, and phone, then drove to Edmonds, Washington.

RELATED: Seattle Police: Burglary suspect accidentally shoots himself in the head while fleeing the scene