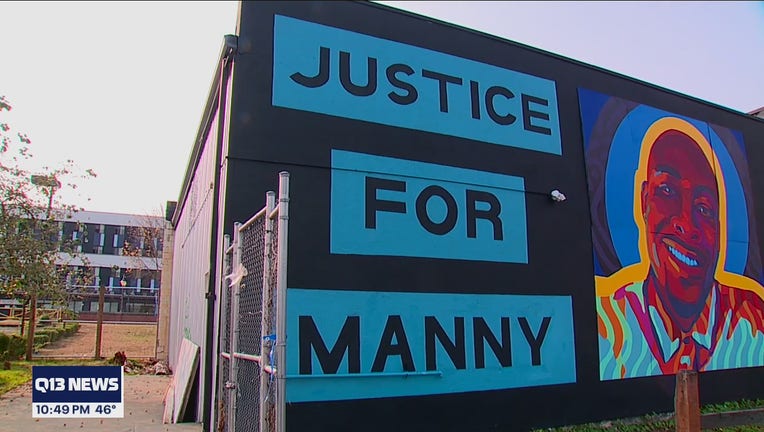 TACOMA - What would it mean to you if one of the Seahawks' biggest stars took on your fight for justice?

For the family of Manuel "Manny" Ellis, who died March 3 during an encounter with Tacoma police after telling officers "I can't breathe," it's "huge."

As soon as Seahawks All Pro Bobby Wagner learned players could wear decals on their helmets honoring the victims of police violence, he put in a request with the league to show the world that we lost a local man - and that it deserves attention. 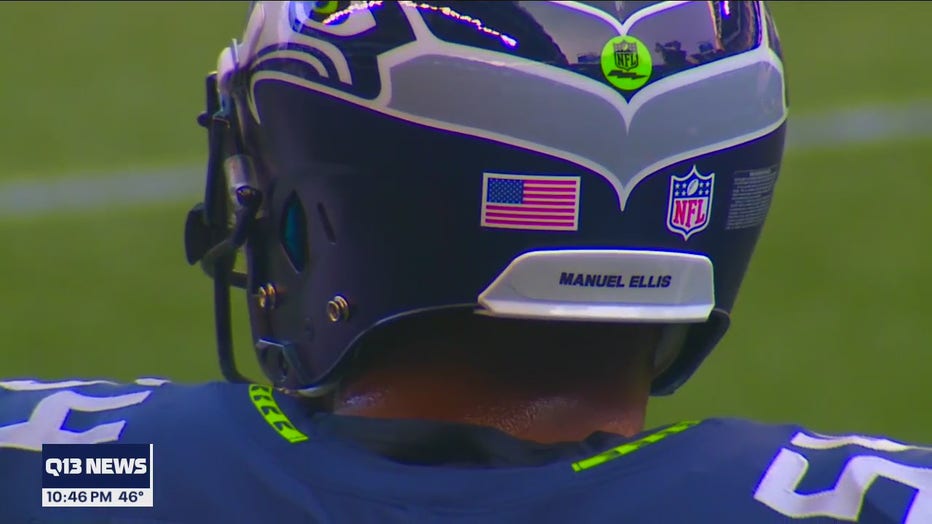 "Just hearing his story, obviously if you read about it, it’s just a very unfortunate situation," Wagner tells Q13. "Just another story unfortunately of someone that should be alive."

Ellis' death, which drew comparisons to the police killing of George Floyd, led to some local demonstrations, but nothing like the internatioal attention that Floyd's death received.

"It’s nice that they highlight Breonna [Taylor] and George [Floyd], but it happened here months before, weeks before, it happened in Kentucky and Minnesota," Ellis' sister Monet Carter-Mixon says.

The Pierce County Sheriff's Office was initially tasked with the investigation of Ellis' death, but the Washington State Patrol's Independent Investigation Team took over after it was learned that a Pierce County deputy was on scene the night he died.

The investigation is still ongoing.

They say actions speak louder than words. The two words on the back of Wagner's helmet may be just what the family needs to move forward.

"You know bobby Wagner is a super star. He’s one of the best players. Captain on the Seahawks. And him being, not only interested, but supportive of my brother, it was huge," Matthew Ellis says.