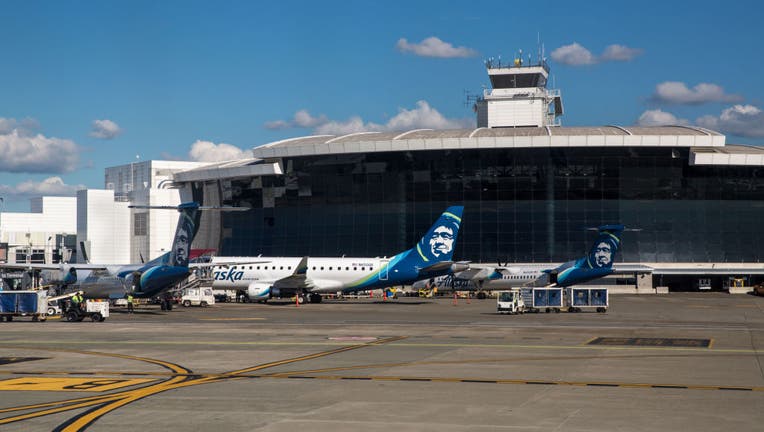 SEATTLE - The U.S. Department of Transportation awarded $16.8 million in grant funding to the Seattle-Tacoma International Airport.

U.S. Senator Maria Cantwell, D-Wash, announced the funding Saturday, which was awarded through the Airport Improvement Program. The money allows the airport to carry out projects without the standard local match.

"As one of the fastest growing airports in the country, federal infrastructure dollars are crucial for Sea-Tac to meet future demand," said Cantwell. "This $16.7 million grant will allow Sea-Tac Airport to perform upgrades to its tarmac by reconstructing existing taxilanes, helping improve the efficiency of aircraft operations as the demand for air travel continues to grow."

The taxilanes are used for access between taxiways and aircraft parking positions.