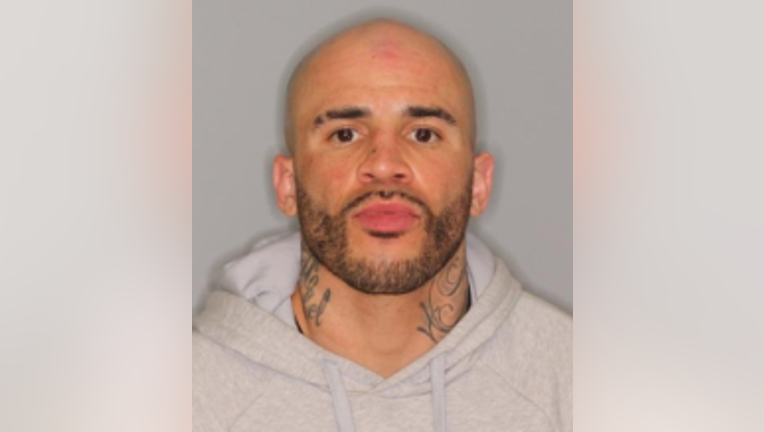 SEATTLE - Department of Corrections officers are looking for the public's help in locating a Level II Sex Offender who failed to report to his supervisors.

33-year-old Luis Perez was released from prison on March after being convicted for punching a woman in the face in South Seattle in 2010, causing her to bleed from her mouth. He also dragged the victim back into a home when she tried to escape out the front door. Police said the victim was taken into a basement bathroom where she was raped by Perez and another man.

Officers say he frequents King County, Airway Heights in Spokane County and has family in Lancaster, California. He is believed to be in Washington State.

He also has several tattoos, including 'CTC THE LABEL' and 'RP' on his neck, "NEW MONEY CARTEL" on his left forearm, "MILK EM DRY" and "LIFE IS NOT A GAME", playing cards, 2 pistols and dice on his right forearm.

Crime Stoppers of Puget Sound is offering a cash reward of up to $1,000 for information that leads to an arrest. Tips can be made anonymously through the P3Tips App or by calling 1-800-222-TIPS (8477). 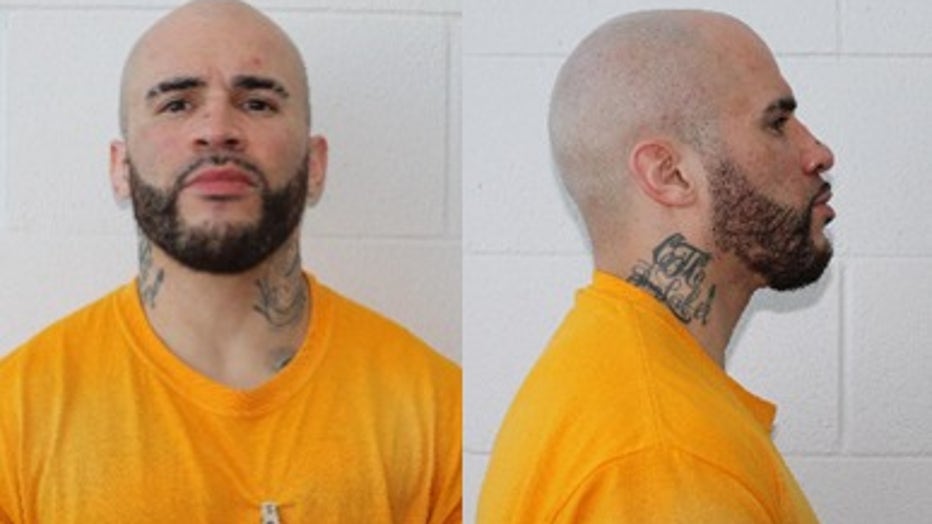