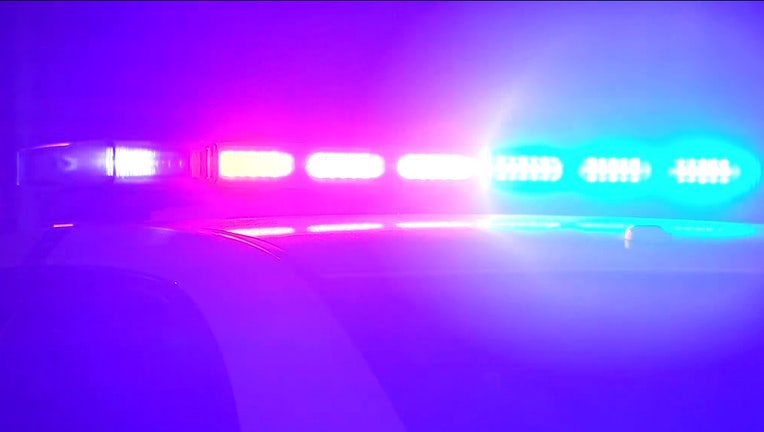 OLYMPIA, Wash. - The Washington State Patrol says drivers are increasingly refusing to stop for troopers - and other law enforcement agencies also say this is becoming a common occurrence, according to a report from The Northwest News Network.

The Northwest News Network reports that from January 1 to May 17 of this year, the agency logged 934 failure-to-yield incidents. While the patrol didn’t track this in the past, veteran troopers say there has been a dramatic uptick in drivers fleeing traffic stops.

"Something’s changed. People are not stopping right now," said Sgt. Darren Wright, a WSP spokesperson with 31 years on the job. "It’s happening three to five times a shift on some nights and then a couple times a week on day shift."

Local police departments are also seeing this behavior. The Puyallup Police Department logged 148 instances of drivers fleeing from officers from July 26, 2021, to May 18, 2022.

Asked if that represents a significant increase, Chief Scott Engle wrote in an email, "I could 1,000,000% say this is completely absolutely emphatically totally unusual."

In Lakewood, another small city in Pierce County, Chief Mike Zaro said drivers are refusing to stop for his officers on average once a day.

"A lot of times they’re stolen cars; sometimes we don’t know what the deal is," Zaro said.

Steve Strachan, the executive director of the Washington Association of Sheriffs and Police Chiefs, and others in law enforcement connect the increase in failures-to-yield to passage last year of House Bill 1054, a sweeping police tactics law that, among other things, barred high-speed pursuits except in very limited circumstances.

The law was part of a package of police reforms majority Democrats passed in response to the murder by police of George Floyd in Minneapolis and other high-profile police killings — reforms aimed at addressing racial disproportionality in policing.

Minority Republicans in the Legislature criticized many of the changes, including the pursuit law, and said they jeopardized public safety.

Under the new law, police officers can’t give chase unless there’s reasonable suspicion to believe the driver is impaired or the higher standard of probable cause to believe they’re an escaped felon or have committed a violent crime or a sex crime.

Even then there are restrictions on when officers can pursue. Officers must balance whether the person poses an "imminent threat" and whether the safety risks of the person getting away outweigh the danger of engaging in a high-speed chase.

This year both the Washington House and Senate passed a bill with bipartisan votes that would have amended the new pursuit law in response to concerns from police that it was too restrictive. But a final version of the measure died in the state Senate. Advocates for police reform opposed the change.

"Why is it we are so concerned about hot pursuits," asked Martina Morris with the group Next Steps Washington at a February rally at the Capitol. "Because they are dangerous. They are the number two cause of deaths during encounters with police."

"I just do not believe pursuits in a 21st century policing system are needed," Johnson said in a March interview on TVW’s "Inside Olympia" program.