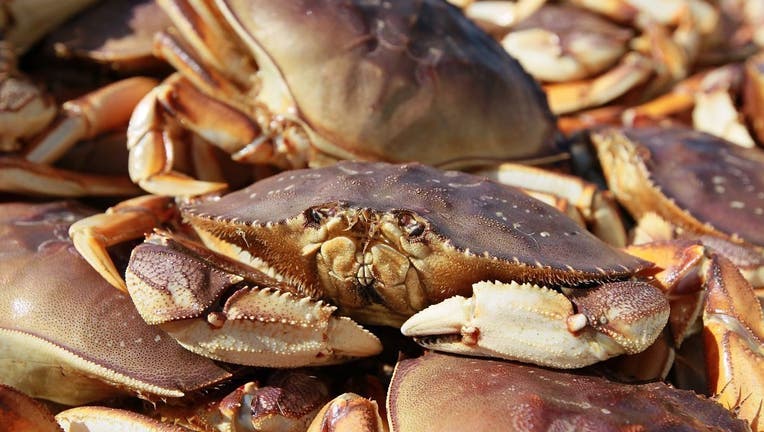 SEATTLE - Get out the sticks of butter and the big pots: One of Washington's most popular fishing seasons gets underway soon.

The state Department of Fish and Wildlife has released the schedule for recreational crabbing season, which includes Dungeness crabs - among the most sought after and tastiest crustaceans in our region.

Starting as early as July 1, crabbers can head to areas like Neah Bay and Deception Pass. More popular waterways around Seattle and Tacoma don't open until later. All are strictly regulated.

The following areas are closed this season to allow weak Dungeness crab populations to increase: