The price on the billboard keeps rising in Washington—and it seems to be driving criminals to steal gas.

LACEY, Wash. - With the rise in gas prices throughout Puget Sound, police are warning drivers of suspects siphoning gas from cars.

Lacey police said a suspect was caught on camera Monday at about midnight siphoning fuel from a car at the Lacey Veterans Service HUB at 4232 6th Avenue Southeast. It was caught on surveillance. 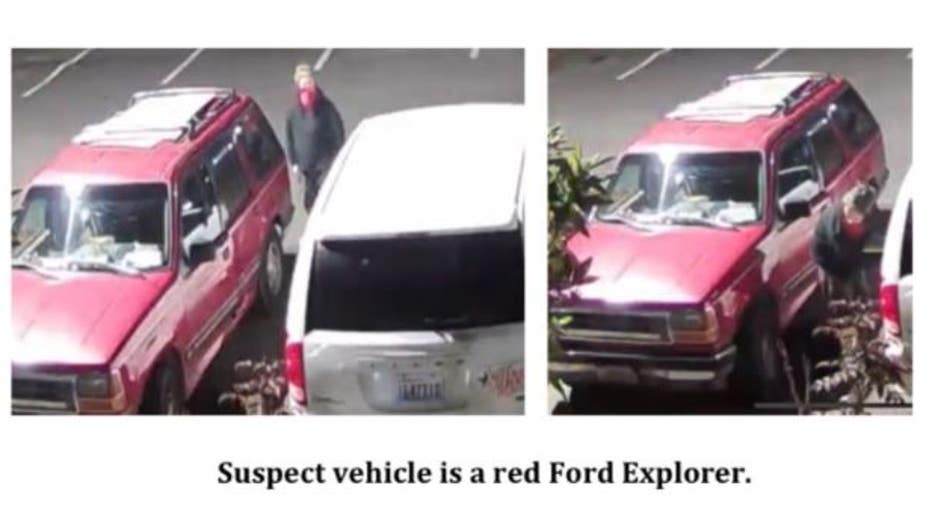 Earlier in the week, the Everett Police Department said it was warning of thieves drilling into gas tanks to siphon fuel.

Everett set a record this week for the highest average price for gas at $4.63 a gallon. Now, Everett Police are warning of thieves drilling into your gas tank to siphon fuel.