Everett police are investigating a deadly crash involving a car and pedestrian.

The crash happened after 5 a.m. on Evergreen Way. Police said all northbound lanes of Evergreen Way are closed between Center Road and 112th Street Southwest. 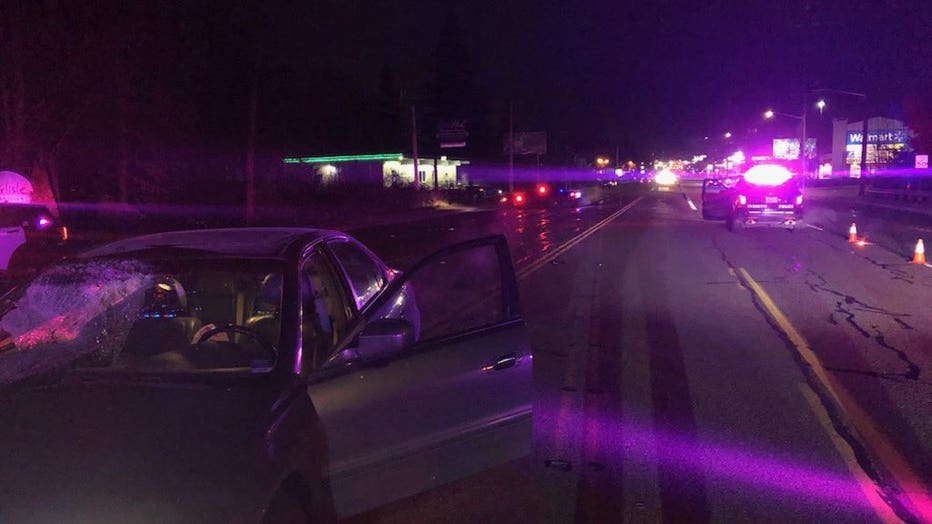 Everett police told FOX 13 News that the crash involved a car and a pedestrian, who was pronounced dead at the scene.

Police said the driver stayed on scene and is cooperating with police.

This is the second deadly crash this week on Evergreen Way.

On Monday morning, a pedestrian was struck and killed by a car near 100th and Everett Mall Way.

Everett police are investigating after a pedestrian was struck and killed by a car Monday morning.