OLYMPIA, Wash. - Olympia police have identified the human remains that were found in a wooded area last month.

The Olympia Police Department said on March 31, detectives responded to a report of a body found in East Olympia.

According to investigators, the victim appears to be female, in the age range of teens to 40 years old, about 5 feet 4 inches tall, slender build and has dark curly hair. She was wearing a t-shirt, dark sweatpants, pink boots size 8.5-9.5, wearing multiple rings on her left hand, ankle bracelet on her right ankle and a necklace. She also appeared to have a homemade tattoo of a heart on her right buttock.

On Tuesday, Olympia police identified the remains belonging to 20-year-old Marea A. Hines, who also goes by the name "Red." 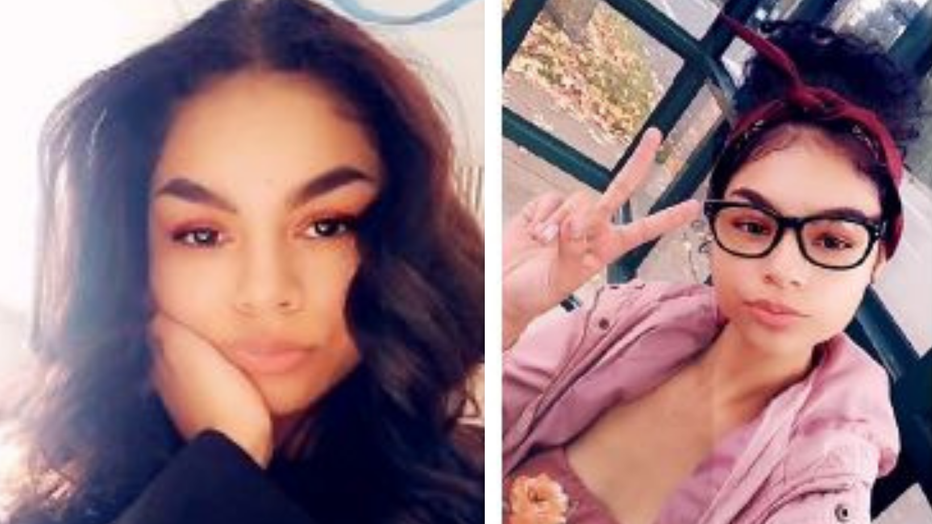 Police said she has been homeless for the past two years. She is described as 5 feet 4 inches tall and 105 pounds, with black hair and brown eyes. 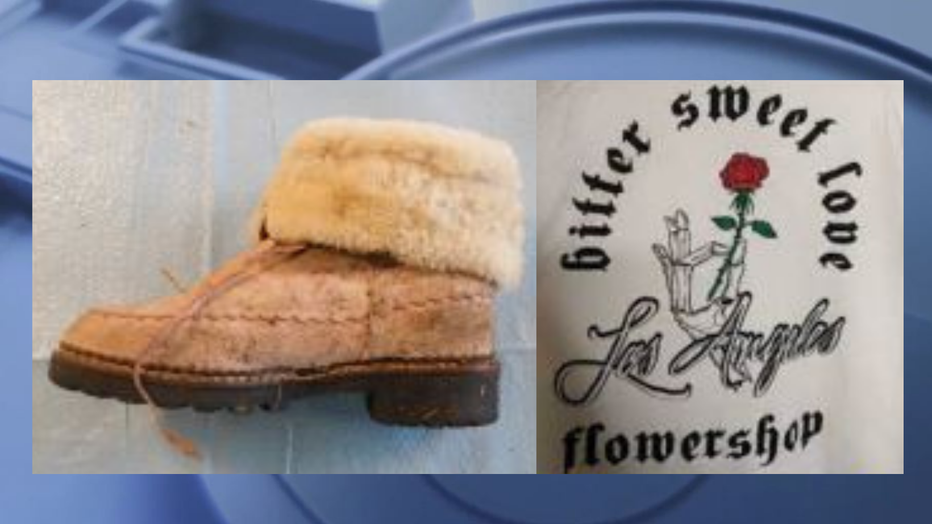 Investigators said the death was determined to be a homicide.

Anyone with information is asked to call the Olympia Police Department’s Detective Division at 360-753-8300 or CrimeStoppers of SouthSound at 800-222-8477.