LYNNWOOD, Wash. - The community has really stepped up to support a nonprofit in Snohomish County that raises money for animal welfare after a thief made a big dent in their fundraising efforts.

Thanks to Washington's Most Wanted viewers who submitted tips to Crime Stoppers, police now have a suspect but they need your help to get him into custody.

Lynnwood Police are looking for Oleg Dopolyuk. He has a warrant for his arrest for theft.

Police reports say in addition to the scabs on his face, he also has scabs and red marks on his arms and neck. 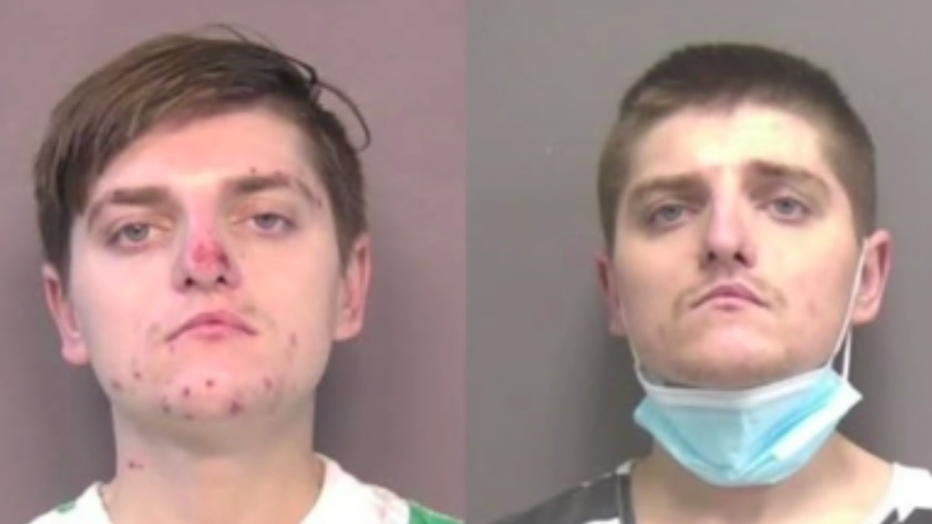 If you've seen him, submit an anonymous tip on the P3 Tips app and you could receive a reward of up to $1,000.