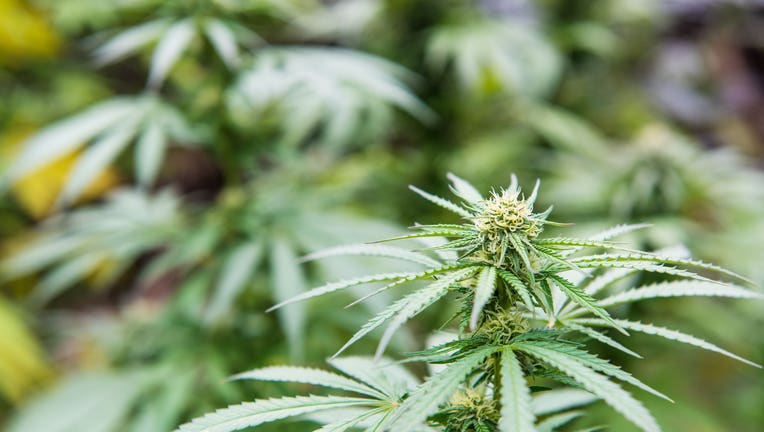 TOUCHET, Wash. - About 13,000 pounds of marijuana valued at around $3 million was destroyed this week outside of three adjoining Touchet, Washington, cannabis farms accused of growing more than allowed by state law.

The Walla Walla Union-Bulletin reports Evergreen Nirvana, Black Diamond Cannabis and Green Volcano were each notified recently by the state Liquor and Cannabis Board that they were growing significantly more than their allotted space.

But owners of the farms argue they are being suddenly and unfairly penalized by regulators in response to complaints made by competitors in the legal cannabis industry.

Though the sites have each long since been growing cannabis on more than 30,000 square feet of land, the growers did not believe they had run afoul of regulations, said Michael Rothwell, an attorney representing the growers. That is because the actual canopy of their plants, which are grown outdoors, is under the 30,000 square feet limit, and that the remaining land is simply empty space between plants.

The trio of farms are the only pot-producers in Walla Walla County, which banned all recreational cannabis farms in 2014.

The growers had established their operations as a legal land use before the county adopted a moratorium on medical marijuana operations at the end of June 2016. Before that, the county ban covered recreational marijuana production, processing and sale, but not medical cannabis.

The farms had previously been able to successfully argue in court that they were a medical marijuana grow operation, and growers have been steadily building up their farms ever since, said Craig VanZandt, a part owner of Black Diamond Cannabis.

But in October, just as harvest of the year’s crop was underway, the farms were sent a notice from the LCB informing them that around half of that crop was going to be destroyed in the coming weeks, VanZandt said.

The marijuana was destroyed on Wednesday.

"Our best understanding is that they’ve been operating in a non-compliant fashion in this entire time and it was a lack of understanding of the officer that previously looked at it," said Cpt. Jeremy Wissing, who oversees cannabis production with the LCB for the east side of Washington state.