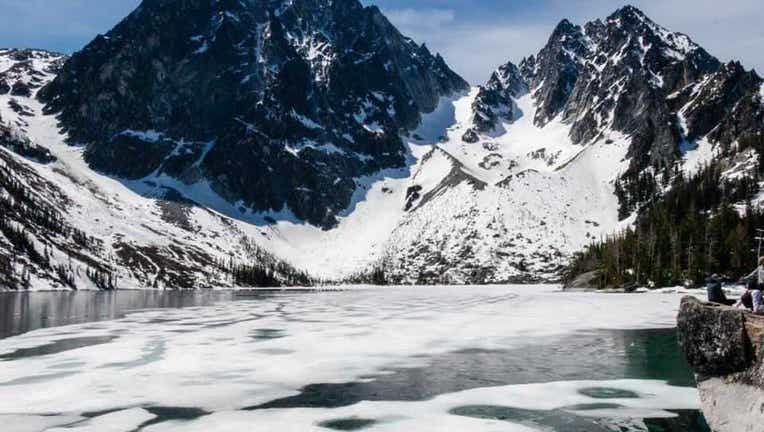 Photo of The Enchantments | Katherine Barner

Deputies say 66-year-old Richard Thurmer, of Mukilteo, was killed while solo hiking earlier this week. His wife told dispatchers that he was hiking in the Enchantments and that she was concerned because she hadn't heard from him in 24 hours.

She said he was not due back until March 29, but he usually contacted her every day. She told deputies her husband was well-equipped for the climb, in good health and a very experienced climber.

On March 30, a Chelan County Sheriff's Office helicopter and a ground rescue team set out to find Thurmer. Around 11:15 a.m., the helicopter crew saw a motionless person lying in the snow at the base of the "Triple Couloir" on the north end of Dragontail Peak.

The helicopter was unable to land due to high winds.

Ground teams arrived at the location several hours later and confirmed the person in the snow as Thurmer. He was pronounced dead at the scene. It appears he fell several hundred feet.