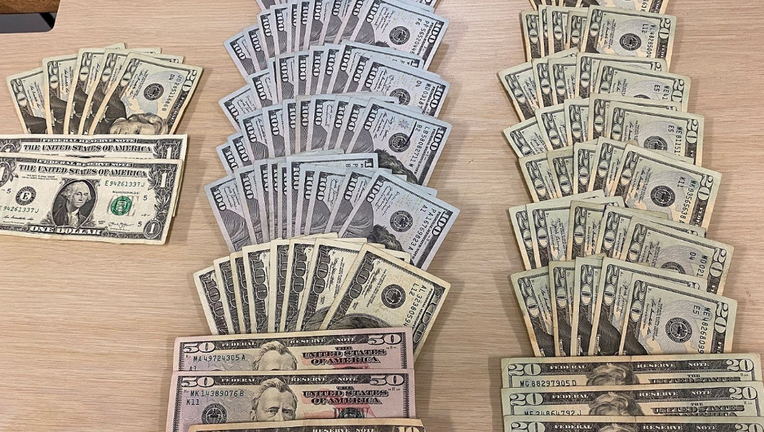 MOUNTLAKE TERRACE, Wash. - Police recover drugs, ghost guns, and thousands of dollars inside a vehicle that was being investigated in a drive-by shooting incident in March.

The investigation began March 28, when a drive-by shooting happened at a home near 224th Place SW and 45th Place W. No one was injured.

Detectives identified the 34-year-old suspect and the car he was believed to have been driving during the shooting. The man allegedly targeted the house.

Authorities say a couple of weeks later, the MTPD and the U.S. Marshals Violent Offenders Task Force were able to find the suspect, arrest him and seize his vehicle.

After obtaining a search warrant, officers found the money, drugs and guns, and collected them as evidence.

The suspect is currently booked into the Snohomish County Jail.

RELATED: Lynnwood couple arrested after police find $19M worth of fentanyl inside home