The man accused of shoving a woman down the stairs at a Seattle light rail station now faces a first-degree murder charge for a beating that occurred just a few hours later.

SEATTLE - The man accused of shoving a woman down the stairs at a Seattle light rail station now faces a first-degree murder charge for a beating that occurred just a few hours later.

Jay is already accused of several violent crimes just hours before this deadly attack. Investigators say Jay attacked a woman at the light rail station on Mar. 2, 2022 breaking her ribs and her collarbone. They also say he stabbed a 30-year-old woman ten times, just 30 minutes after the first attack,

Jay faced charges of first and second degree assault for these attacks.

Jay has been held in the King County Jail since Mar. 10, however, in April a judge deemed Jay incompetent to stand trial and ordered him to spend the next three months in an inpatient facility, getting mental health treatment until he understands the charges against him.

In June, Judge Johanna Bender ruled the State Department of Social and Health Services must pay Jay $250 dollars a day until he is out of jail and receiving mental health treatment.

The issue is there is no bed space available, officials with DSHS tell FOX 13 News. So, Jay sits in jail continuing to rack up tens of thousands of dollars taxpayers will have to foot.

According to DSHS, Jay is expected to get out of jail by October 2nd. At that point, the state will owe him $36,750. 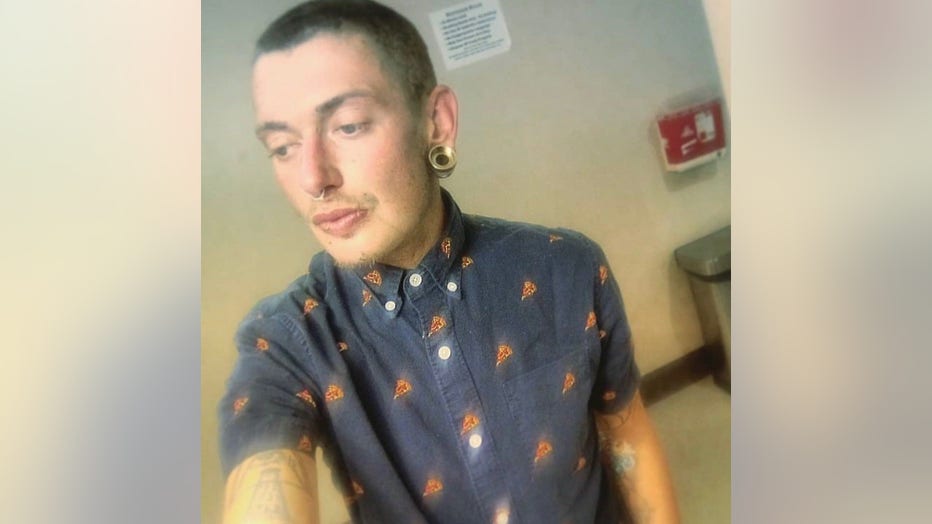 Jay is just one of hundreds of people awaiting bed space at state mental health facilities. So far, the state has paid out $69,500 in similar cases. This number does not include the $36,750 expected to go to Jay.

DSHS officials say Jay has not received any money yet.

A man arrested for allegedly throwing a woman down several flights of stairs at a Seattle light rail station has been charged for allegedly stabbing someone that very same day.

According to court documents, Jay has a criminal record dating back to 2000. His recent charges include home burglary, assault, attempted assault, and domestic violence. In total, Jay has had seven cases in King County in the last five years.

Jay is scheduled for arraignment on Aug. 29. Prosecutors argued for Jay to be held on $650,000 for the two felony assault cases, plus another $5 million for this murder case.