SEATTLE - Witnesses of the Pioneer Square shooting said the gunshots started ringing out just as the bars and nightclubs were closing early Sunday morning.

"I counted about 22 shots," said Jim Knauff who heard the gunfire from his bedroom. "I hate to say it, it’s fairly common down here."

"Someone looks at me, and they’re like, ‘Shooting! Shooting!’" said witness Shalon Bowne. "I let everyone in, and someone’s having a panic attack. I tried to console them for most of the time. It was scary."

RELATED: 2 arrested in connection with one of several shootings in downtown Seattle that left 3 dead

Seattle Police said the shooting was reported around 2:32 a.m. and at least five people were injured. Three of them were killed, according to police.

Three of the victims were taken to the hospital in personal vehicles.

Family members identified one of the victims as Dante King, 22, on Sunday night during a candlelight vigil. 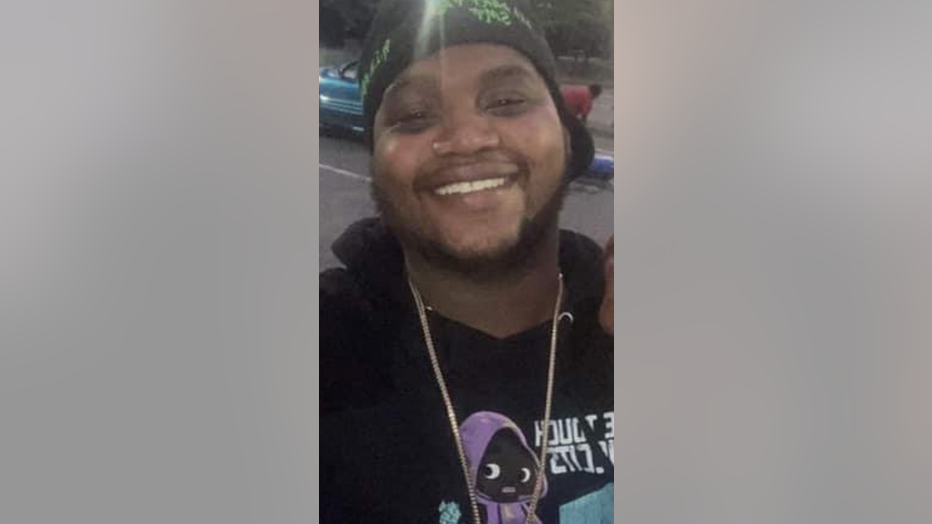 Family members said Dante King, 22, is one of the victims in the Pioneer Square shooting.

Witnesses and business owners told Q13 News the shooting appears to have happened after one of the nightclubs let out.

"I just know the facts of the matter are, that is when Stage had let people out, this is when the incident happened," said Anthony Frazier.

Frazier is the owner and operator of Trinity Night Club. He said he’s thankful none of his staff or his patrons were injured and said his nightclub was still at full capacity when the gunfire started.

Frazier said his general manager saw the commotion outside and stepped out to see what was happening.

"There were several hundred people in the parking lot where the shooting happened," said Frazier. "He just saw a lot of people in this area, and he started walking back to the club and that’s when he heard the shots and he just snuck behind a car. Until the shots stopped, which there were a lot of them, he even went and made sure everybody stayed inside [Trinity Night Club], secured the door and then we just waited it out until we felt it was safe enough to open the doors again."

The weekend violence happening during Seattle’s "Welcome Back Weeks," which are events focused on the downtown recovery effort.

"We’ve heard from small business owners, we’ve heard from our stakeholders that public safety is a concern in the downtown neighborhood," said the Mayor’s spokesperson Kelsey Nyland. "Seattle Police Department is actively investigating what happened last night. We have a mobile precinct here today. Protecting health and safety is a serious priority for us in the Mayor’s Office."

The investigation is ongoing. If you have any information, you can submit an anonymous time to Crime Stoppers by calling 1-800-222-TIPS or by going on the P3 Tips App.