Local mother whose son died serving in Afghanistan, ‘Some parts of me, I’m angry’

Local mother emotional over the crisis in Afghanistan and remembering her son, Eric, who joined the U.S. Marines following in his father and grandfather's footsteps.

EDMONDS, Wash. - It’s been difficult for so many Americans to watch the Taliban take over Afghanistan and watch the United States military exit a country in chaos.

For a local mother, whose son died fighting in the country, it’s been heartbreaking.

"Today is, would have been Eric’s 31st birthday," says Monica McNeal. "The hardest thing right now is the fact that, all these emotions are being resonated." 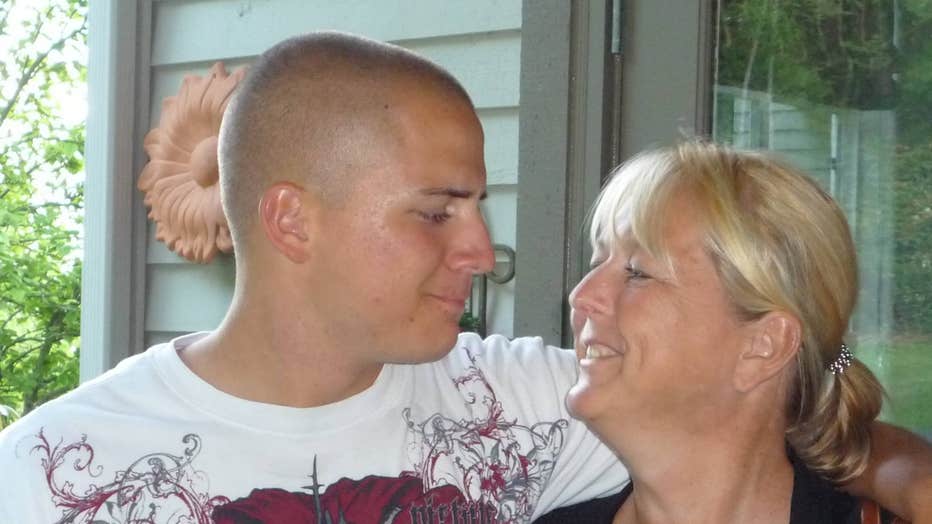 McNeal is a member of a club no parent wants to join. She is a Gold Star Mother, meaning she's lost a son or daughter in service of the United States Armed Forces.

Her son Lance Corporal Eric L. Ward, who graduated from Mt. Si. High School in Snoqualmie put college on hold so he could serve his country.

Joining the Marines, like his father, grandfather, and great grandfather before him. 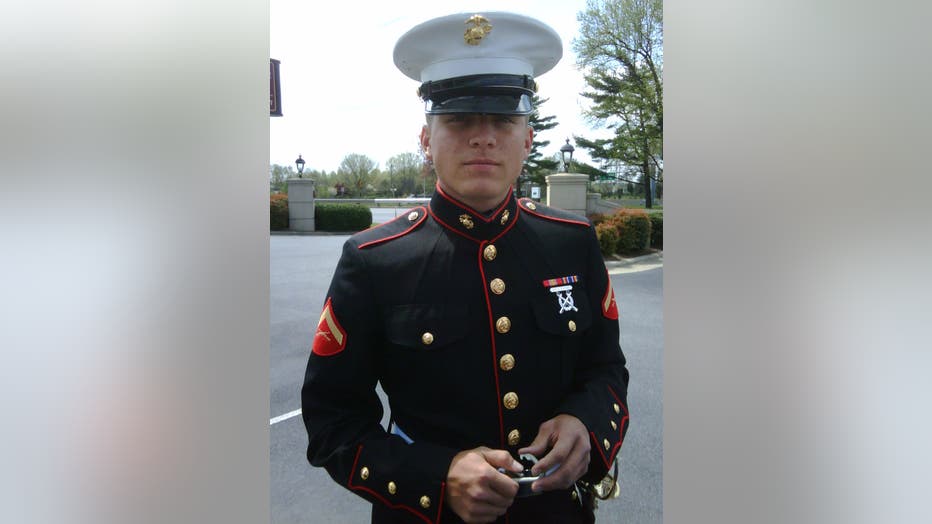 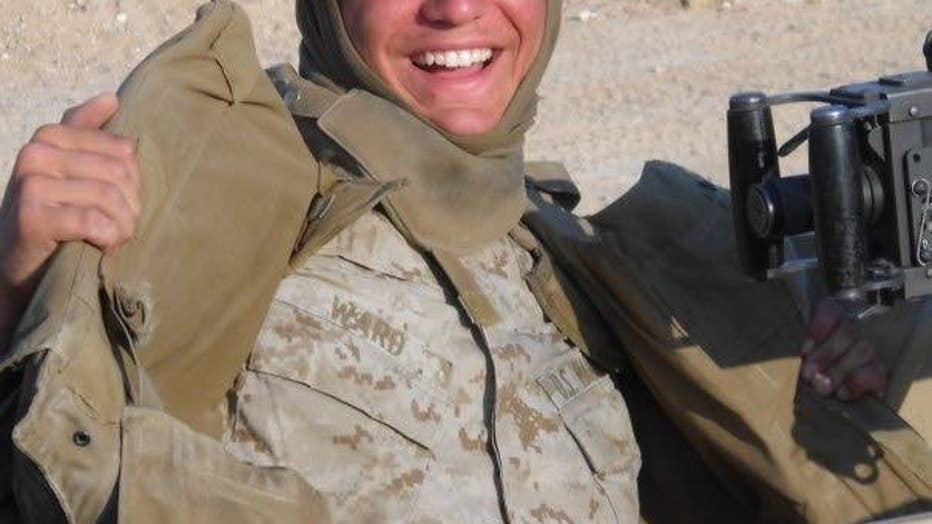 LCPL Eric L. Ward during his first deployment to Afghanistan

During his first deployment to Afghanistan in 2010, the machine-gunner who always kept others laughing was killed in action while in the country's Helmand province. Ward was just 19 years old.

"I ask, ‘What would he be doing today?’" McNeal said. "Would he be married? Would he be having kids? I don’t know." 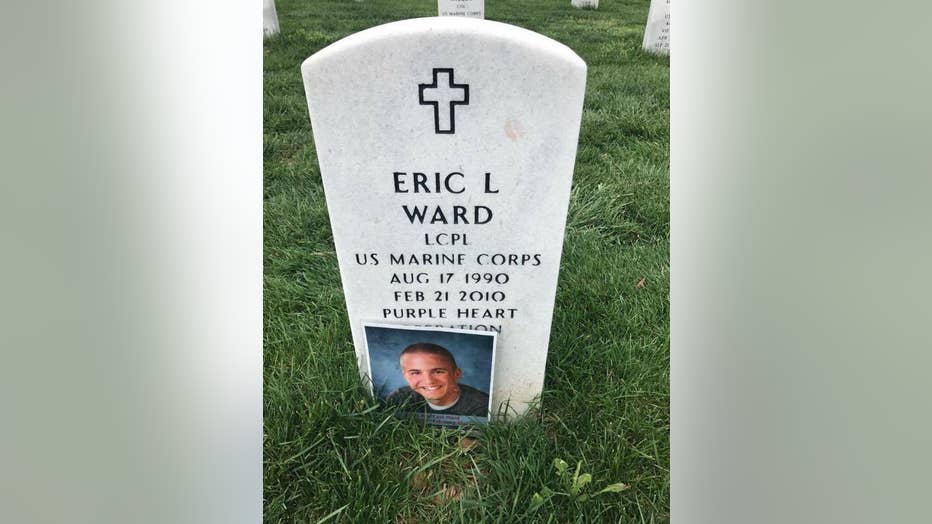 She does know it pains her to see images on the news of Afghans desperate to escape.

McNeal said, "It breaks my heart because there are people there dying, literally dying to get out of the country."

The Taliban takeover, leaving this mother asking if her son’s ultimate sacrifice more than 11 years ago was worth it?

"In my emotions, I have a hard time describing, because some parts of me I’m angry," McNeal said. "I don’t want to think all of the bloodshed and the deaths we're for no good reason."

Over the years, McNeal has found so many ways to keep her sone's legacy alive. She's shared rubber bracelets with his name and taken part in several memorial runs. She's also determined to not allow the war’s final chapter to diminish her son’s sense of purpose.

A mother’s commitment to honor the courage of those willing to fight, And not let it be lost on the outcome in Afghanistan none of us wanted to see. 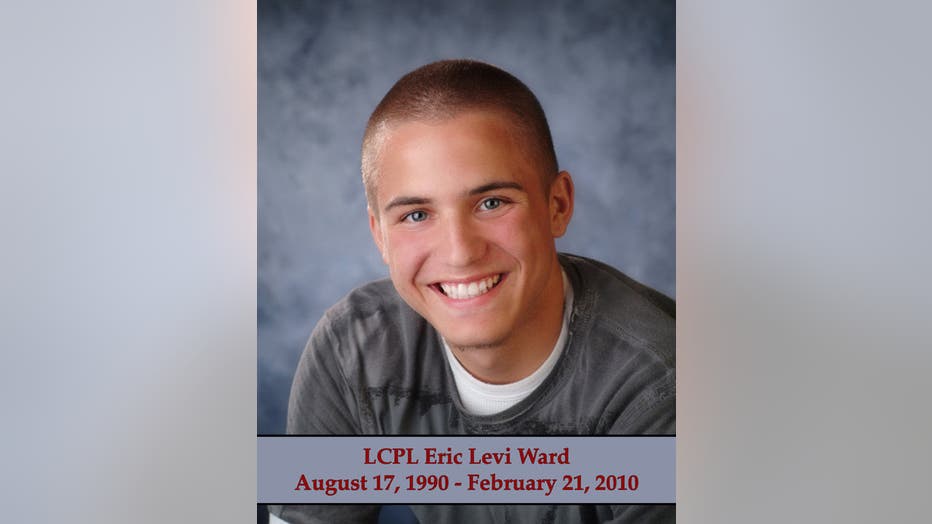