The maker of Aplets and Cotlets will stay in business while they negotiate with a potential buyer.

CASHMERE, Wash. - The maker of a Northwest staple that was set to close June 1 is staying open for now.

Owners of Cashmere-based Liberty Orchards, which produces Aplets and Cotlets candies, say they are in negotiations with a prospective buyer and will remain open until the deal is done.

Company President Greg Taylor told Q13 News in March that they decided several years ago to sell the business, but after a fair amount of interest and some near-deals, they haven't been able to sell. That's when they announced that they would close June 1, but the prospective buyer has changed their plans.

RELATED: Liberty Orchards, company that makes Aplets and Cotlets, to close after 101 years in business

The company was founded in 1920 by Armenian immigrants who came to America in the early 1900s.

In the Pacific Northwest, the company is known for Aplets and Cotlets, but their other line, Fruit Delights, is more popular nationally, owners told Q13 News in March.

The company employs 25-30 year-round, full-time employees and 100-plus seasonal workers in the fall and late fall. 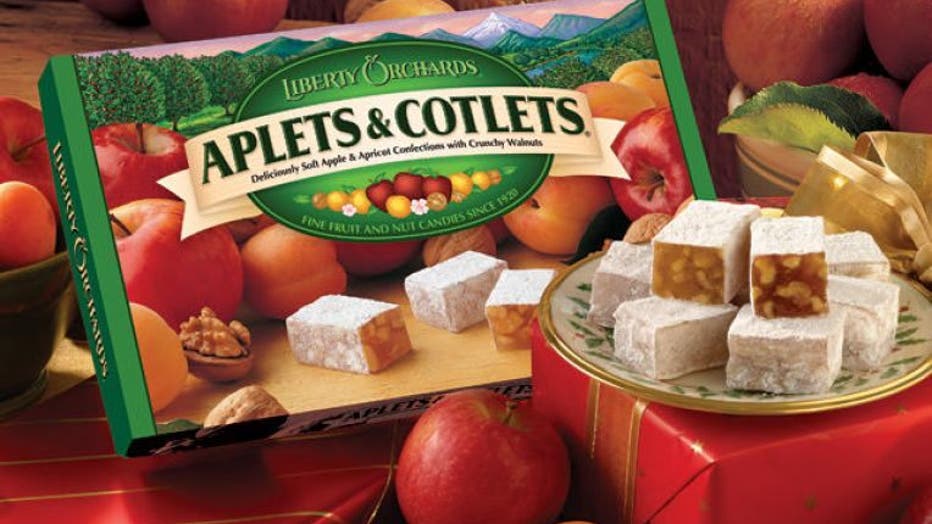