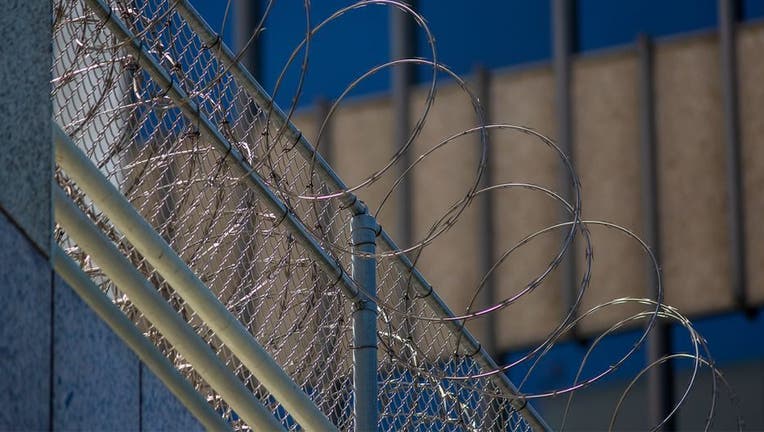 LOS ANGELES - Los Angeles County agreed Tuesday to pay $14 million to settle a lawsuit that said the Sheriff’s Department improperly held thousands of people in jail beyond their release dates at the request of immigration officials.

The Board of Supervisors unanimously voted to settle the class-action suit that was filed in 2012, although the agreement still needs a judge’s approval.

The lawsuit alleged that between 2010 and 2014, the Sheriff’s Department routinely held people in jail for days, weeks or even months beyond the dates of their release and refused to allow them to post bail solely because of immigration detention requests from U.S. Immigration and Customs Enforcement.

In 2018, a federal judge ruled that the practice violated the inmates’ rights.

More than 18,500 people could qualify for a share of the settlement, attorneys for the plaintiffs told the Los Angeles Times.

“It should send a very strong message to law enforcement agencies around the country who continue to blindly comply with ICE’s requests that are patently unlawful,” said Jennie Pasquarella, an attorney with the American Civil Liberties Union.

“I kicked ICE out of the jails and I banned all transfers of inmates to custody of ICE,” Sheriff Alex Villanueva said Tuesday.

In August, Villanueva permanently banned inmate transfers from county jails to ICE unless the agency obtained a judicial warrant.