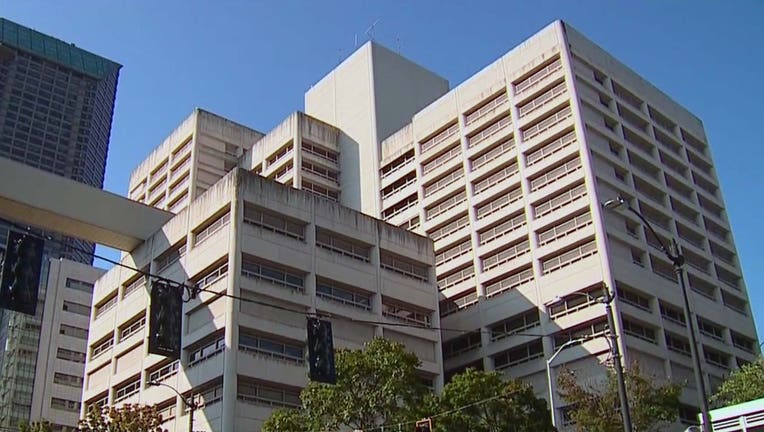 SEATTLE - King County's corrections department is investigating after an inmate was found dead in his cell Sunday.

According to the King County Department of Adult and Juvenile Detention, a 53-year-old man was found unresponsive in his cell at the King County Correctional Facility in Seattle. Staff found him around 1:15 p.m. Sunday, and tried to revive him.

The inmate was declared dead at the scene.

The medical examiner's office will conduct a review to determine the cause and manner of death, and Public Health – Seattle & King County will conduct an independent investigation, per protocol.