MOSCOW, Idaho - The number of law enforcement personnel working the ongoing Moscow, Idaho homicide investigation has begun to change and, in some cases, dwindle as more time passes without any publicly known suspects, records show.

FOX News reports for weeks, city officials have been documenting in press releases the number of personnel assigned to the Nov. 13 murders of four University of Idaho students. Beginning on Nov. 18, the City of Moscow has outlined in its regular press releases the number of officers and agents from the Moscow Police Department, the Idaho State Police and the FBI who have been enlisted to investigate the unsolved case.

However, an analysis of press releases since then show the number of law enforcement personnel dedicated to the case has shifted or decreased. 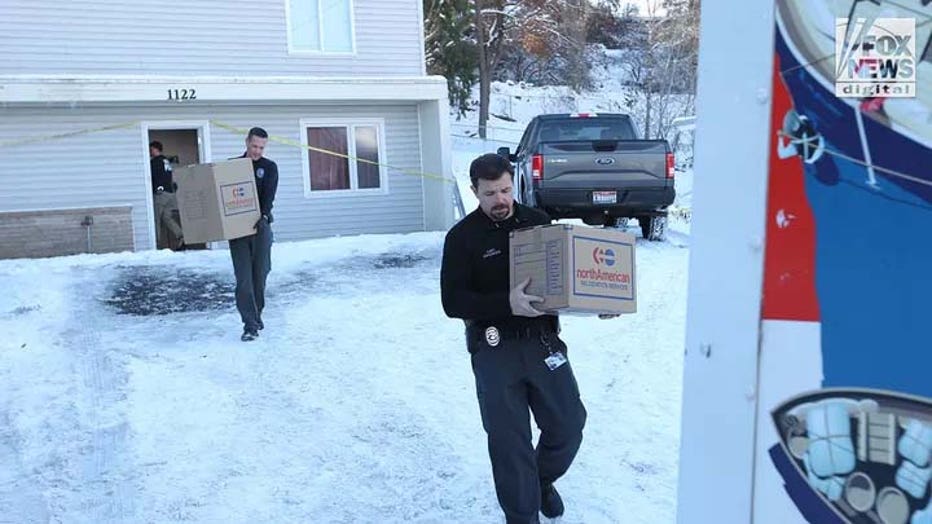 The belongings of the victims of the University of Idaho quadruple homicide are removed from the house in Moscow, Idaho, Wednesday, Dec. 7, 2022. (Derek Shook for Fox News Digital)

From Nov. 18 through Dec. 2, 33 Moscow Police personnel – four detectives, 24 patrol officers and five "support staff" – were working the investigation. They were joined by 22 FBI investigators in Moscow, 20 agents who were elsewhere in the country and two agents from the Behavior Analysis Unit. Additionally, state police brought in 20 investigators, 15 uniformed troopers "to assist with community patrols," forensic investigators, a mobile crime scene team and a public information officer, official said.

However, the breakdown that police provided changed on Saturday. Officials noted at the time that the assigned "resources vary based on the current needs of the investigation." 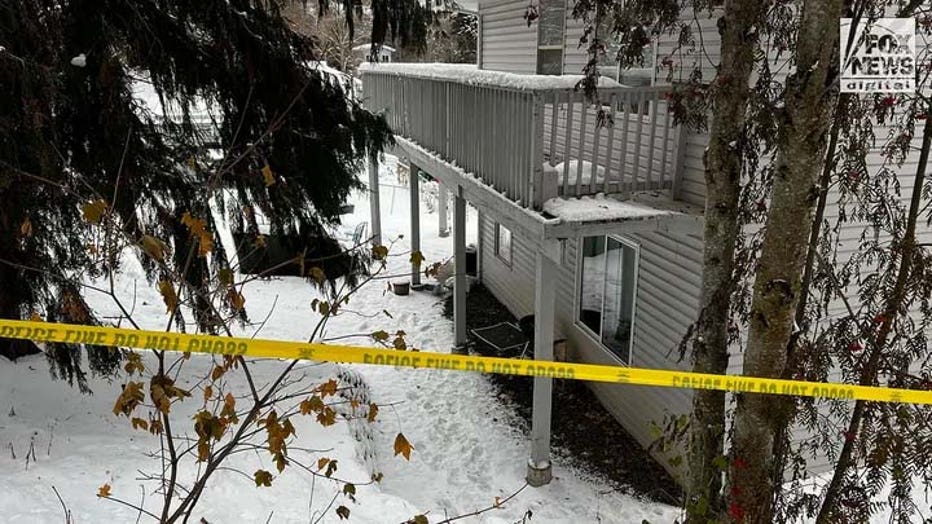 Exterior of the backyard of the home in Moscow, Idaho, Sunday, Dec. 4, 2022 where a quadruple homicide took place last month. (Hunter Richards for Fox News Digital)

"These numbers are approximated and do not reflect additional off-site personnel or other assistance provided," the press release states. It notes that the case has also received assistance from the Latah County Sheriff’s Office.

As of Saturday, the number of Moscow Police Department personnel dedicated to the case fell to 11: six detectives – up by two from the four who were previously assigned – and five support staff, officials said. 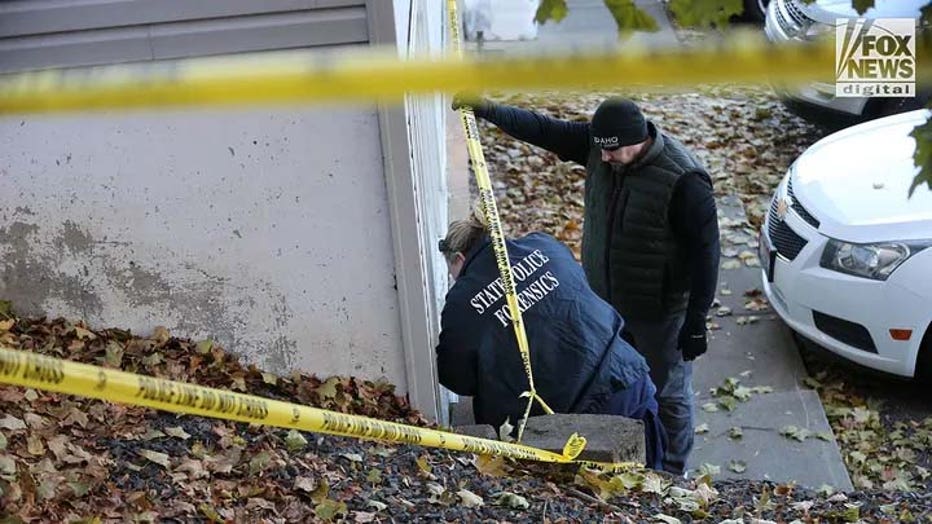 Meanwhile, the number of FBI personnel assigned to the case increased to 46 investigators working in Moscow and elsewhere in the country, and two agents from the behavioral analysis unit.

Idaho State Police’s staffing decreased in the number of investigators working the case, from 20 to 13. The number of uniformed troopers remained the same, while the mobile crime scene unit was eliminated. ISP forensic services investigators remain on the case, and a communications team has also been deployed, police said.

"It’s on the verge of being a cold case in the sense that resources and the FBI and the State Police start to peel off," he said on "America’s Newsroom."

He added, "The MVP’s right now are going to be the analysts, investigative analysts who work the software, the case management and forensic software so that they can make connections, make queries, get all the data in there, which I hope it is by now, and start to make intelligent associations, particularly with other crimes in other jurisdictions, past and unfortunately maybe future, because I think this case is going to get solved by that type of police work."

Moscow Police Chief James Fry has insisted the case "is not going cold."

"We have tips coming in. We have investigators out every day interviewing people. We’re still reviewing evidence, we’re still looking at all aspects of this," he told Fox News. "I said early on that no stone will go unturned, and I mean that."

Ethan Chapin, Kaylee Goncalves, Xana Kernodle and Madison Mogen were discovered fatally stabbed inside the three-story home at 1122 King Street just before noon on Nov. 13. The home is located just one block from the University of Idaho campus and within eyeshot of some of the fraternity houses.

Officials have said they believe the victims were asleep when they were attacked between 3 and 4 a.m. Each victim suffered several stab wounds, and some showed signs of trying to defend themselves.

Attacks were carried out on the second and third floors. Two other roommates were on the bottom floor of the home and survived, police said.

The Moscow Police Department is urging the public to submit any images or information that they think could be important or useful to their investigation. They can do so by calling 208-883-7180, submitting tips through tipline@ci.moscow.id.us and sending digital media here.