MOSCOW, Idaho - The hands of four murder victims stabbed in their house off the University of Idaho campus on Nov. 13 may hold evidence that is crucial to the unsolved case.

Police are still working to determine who killed the four college students – Ethan Chapin, 20; Xana Kernodle, 20; Kaylee Goncalves, 21; and Madison Mogen, 21 – while they were sleeping in their off-campus home between 3 a.m. and 4 a.m. on Nov. 13, a Sunday.

As part of their crime scene preservation, Idaho investigators bagged the victims' hands in an effort to save possible clues before moving their bodies out of the crime scene, Latah County Coroner Cathy Mabbutt told Fox News.

Forensic experts say it's possible the four victims' hands may contain evidence, such as skin or hair under their fingernails, that could provide major clues regarding the suspect's identity. Their hands may also have touched DNA if they made physical contact with the killer or killers. 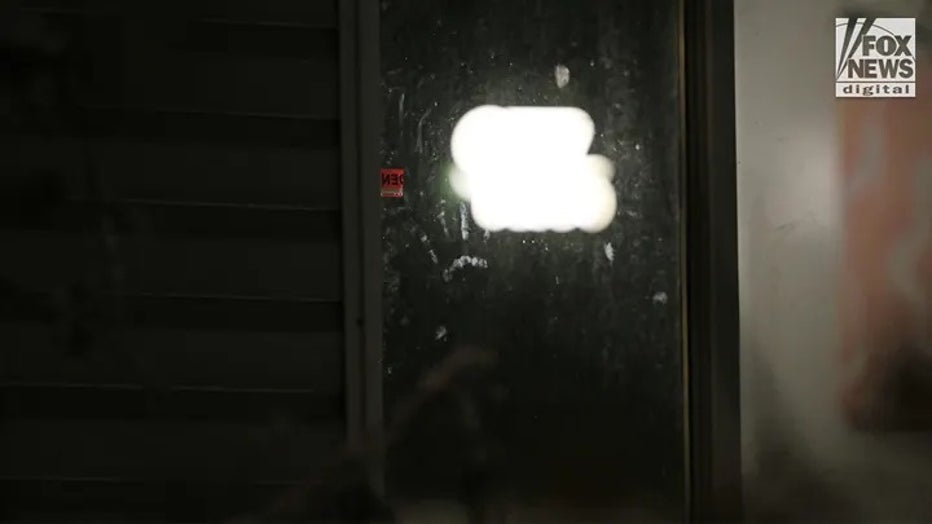 "This is good crime scene protocol, which also they can say that if they did this right, then more than likely everything else was done right, too – which should allay some of the concerns from people," said Joseph Giacalone, a John Jay College of Criminal Justice professor and retired NYPD sergeant.

"When you have an up-close attack like this, the chances are good that the victim scraped at the face or the arms [of the assailant] as they try to defend themselves. So this is an awesome development," he told Fox News Digital.

Idaho State Police Forensic Services Laboratory Systems Director Matthew Gamette told Fox News Digital, "DNA can be found in any kind of cellular material." In crime scenes, investigators try to determine whether "someone's touched a surface or handled a surface or whether they've left blood, saliva – any kind of bodily fluids" and then "identify areas where there might be tissue or touch DNA."

Investigators do some testing at crime scenes before they collect and transport evidence to a police department's evidence room and then the forensics lab.

"Generally, what we're looking to do is first to identify a potential suspect or suspects – potential perpetrators of a crime if there [are] not any," Gamette said. "There may be some already identified. And if that's the case, then we'll ask the officers to collect items from them that can be used to either match to their samples from the scene or to eliminate them as potential contributors of things like fingerprints and DNA."

If investigators are able to find DNA from the crime scene, which is not always a given depending on the complexity of the scene, police can run that information against the Idaho state DNA database, as well as the state fingerprint database and national databases in "an effort to try and identify a potential perpetrator," the DNA analysis expert said.

The entire process can take days in some of the shortest homicide cases and up to weeks depending on the complexity of the crime scene and whether it contains mixed DNA.

RELATED: Idaho murders: 25 to 40% of students chose not to return to campus, university says

Additionally, everything a scientist does "at the laboratory has to be reviewed by a second scientist to make sure that they arrive at the same conclusions that the first scientist arrived that they look at," Gamette said.

Giacalone said the scene is not "a cut-and-dry case with DNA" due to the fact that the home where the victims were killed, a college rental just steps off campus, "probably have lots of mixtures of DNA."

Police on Monday released new information on their investigation of four murders at University of Idaho—specifically into the rumor that one of the murdered students had a stalker.

Police have yet to announce a suspect or any kind of motive in the quadruple murder.

RELATED: Border authorities monitoring for Hyundai Elantra that was near scene of quadruple homicide

Anyone with information is asked to call the tip line at 208-883-7180 or to email tipline@ci.moscow.id.us. Digital media can be submitted at fbi.gov/moscowidaho.