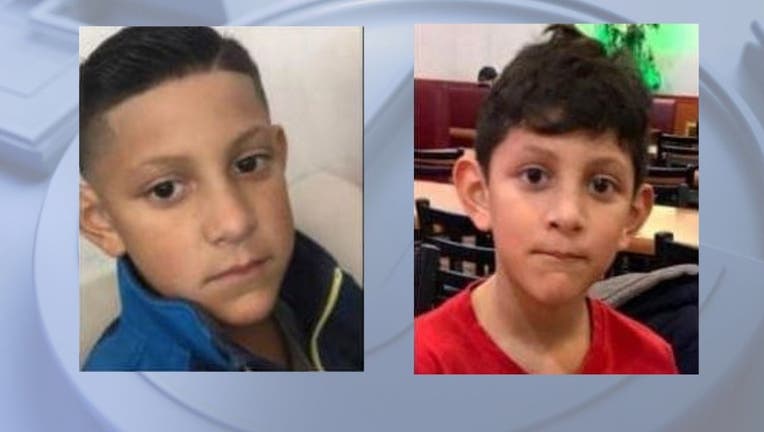 PASCO, Wash. - A medical examiner has identified human remains found earlier this year as an 8-year-old boy reported missing out of Benton County.

8-year-old Edgar Casian was reported missing to Pasco Police in May of 2021. Pasco police said his parents claimed they hadn't seen the child since September of 2020 and said they didn't know where the child was.

On Feb. 5, 2022, hikers found human remains in rural Benton County, according to Pasco Police. Through dental records, the remains were later identified as that of Casain.

Now, a nationwide extraditable arrest warrant for first-degree murder has been issued for 33-year-old Edgar Casain-Garcia and 37-year-old Areceli Medina. It's unclear if Medina is the mother of the child, but she is also wanted in connection to his murder. 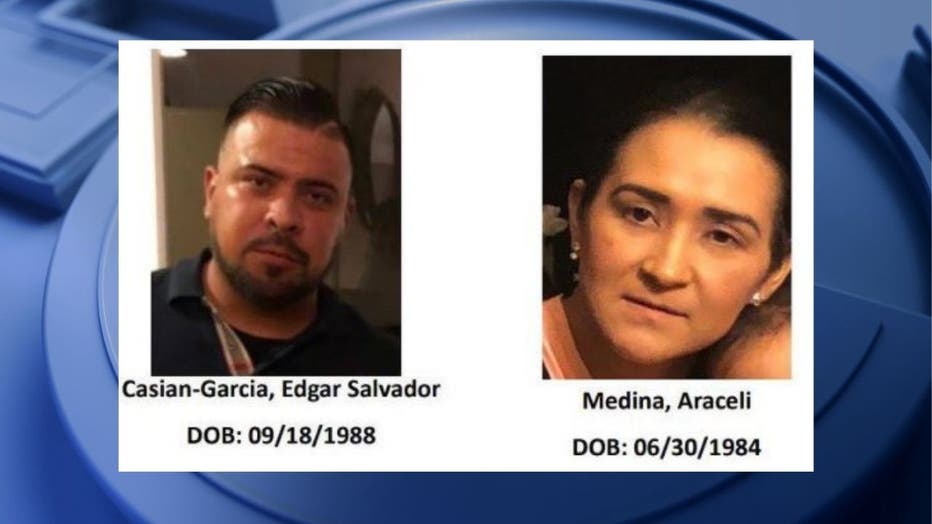