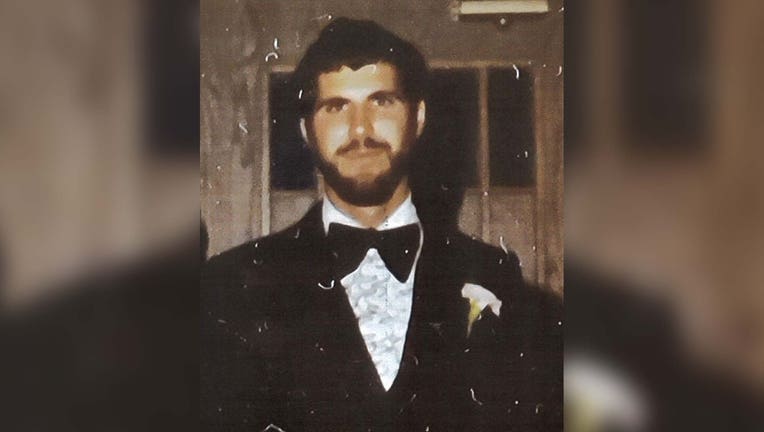 The remains were identified as those of Donald Grant Anderson, who family members say was originally from Minnesota. He was in Washington for a short time in 1977 before being reported missing to Bellevue Police.

In May 1978, human remains were found in Kittitas County near Westside Road, between Nelson and Cle Elum.

Authorities sent the remains to Central Washington University's anthropology department. At the time, an analysis suggested the remains belonged to a woman in her 30s or 40s, who had been dead 3–9 months. A forensic pathologist in Wenatchee also examined the remains but could not identify them.

The case grew cold over the decades, and subsequent attempts to identify the remains did not reveal anything.

In the early 2000s, a DNA sample of the remains did not match any records in the DNA databases of the time, but were passed along to the King County Medical Examiner. Some time later, Washington's forensic pathologist, Dr. Kathy Taylor—who identified the youngest victim of the Green River Killer, and who passed away in Aug. 2021—sent a sample to the University of North Texas Health Center lab.

There was no match, but a DNA analysis revealed the victim was a man, not a woman as originally believed.

The coroner's office contacted the family, who confirmed the remains belonged to Donald Anderson, who has been missing since 1977.

The Kittitas County Sheriff's Office is continuing their investigation into Anderson's death.