Marysville Police arrested a hammer-wielding suspect in a Marysville burglary

MARYSVILLE, Wash. - Marysville Police are asking for the public's help in locating a second burglary suspect.

Home surveillance footage shows Warner knocking on the door to see if anyone is home, and then some time later, helping Kirkham burglarize the home.

When one of the homeowners returned home after getting a notification of the break-in on her phone, she parked behind the suspects' PT Cruiser.

"He started backing the car and hitting my car multiple times while I was trying to call 911," said the victim who asked not to be identified for her safety.

According to detectives, the man got out of his car and approached the woman and her kids. He then pulled out a large hammer and started smashing the windows of the woman's SUV over and over again. Her children, 6 and 11-year-old daughters and 2-year-old son, were crying.

"My kids were screaming… He tried to open my car and at that moment, I was really afraid. I couldn’t even move at that moment. I was thinking that he’s gonna hurt me or hurt my daughters," the woman told FOX 13 News.

On Wednesday, detectives located the PT Cruiser in a barn on the Tulalip Reservation. They say numerous people contacted offered to help because they were disgusted by the behavior of the suspects. Investigators applied for a search warrant which was granted and then impounded the PT Cruiser to process for evidence.

Detectives in the Marysville Property crimes Unit, along with the Snohomish County Violent Offender Task Force and Stillaguamish Tribal Police, arrested Kirkham early Tuesday morning at Angel of the Winds Casino. He was booked into the Snohomish County Jail on multiple charges, including four counts of second-degree assault with a weapon, first-degree burglary, theft of a firearm, first-degree unlawful possession of a firearm and first-degree malicious mischief.

Warner is still wanted by police. In addition to the burglary, she has a Department of Corrections warrant for escape after she was convicted of identity theft and failed to report in to her supervising officer.

If you recognize the suspects or know where to find the PT Cruiser, submit an anonymous tip to Crime Stoppers through the P3 Tips app on your cell phone or call 1-800-222-TIPS (8477). There is a cash reward of up to $1,000 for information that leads to an arrest. 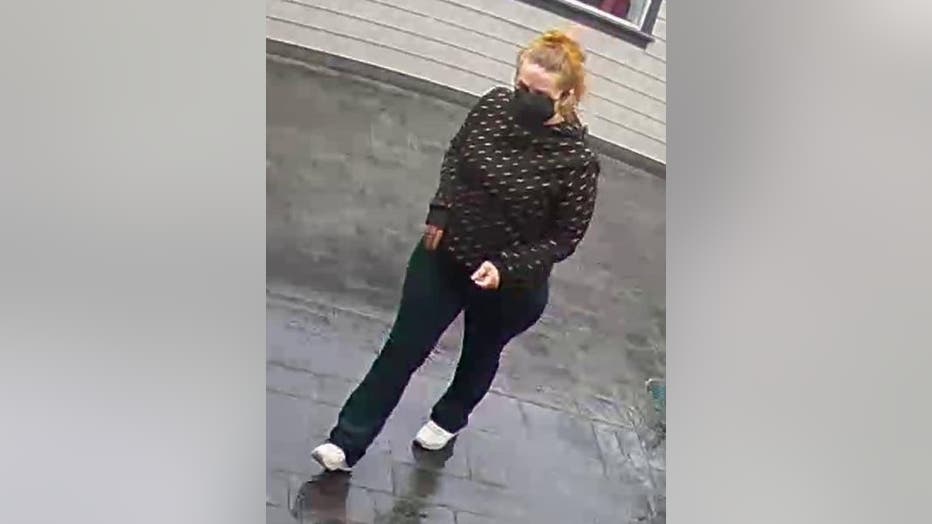