OSO, Wash.--The families of the 43 people killed in the Oso landslide five years ago are still working to share their stories.

About the precious lives lost.

About the event that forever changed the community.

Now, they’re working to build a permanent memorial, similar to what you’d find at Ground Zero in New York or Oklahoma City after the bombing there.

They say it’s the least we can do, following the deadliest landslide in U.S. history.

“It doesn’t feel like five years ago," said Dayn Brunner, who lost his sister, 36-year-old Summer Raffo in the slide. "It seems like it was yesterday.”

She was the only victim killed while driving a car on State Route 530. For days, Brunner joined rescue workers searching for his sister, with his two teenager sons by his side. 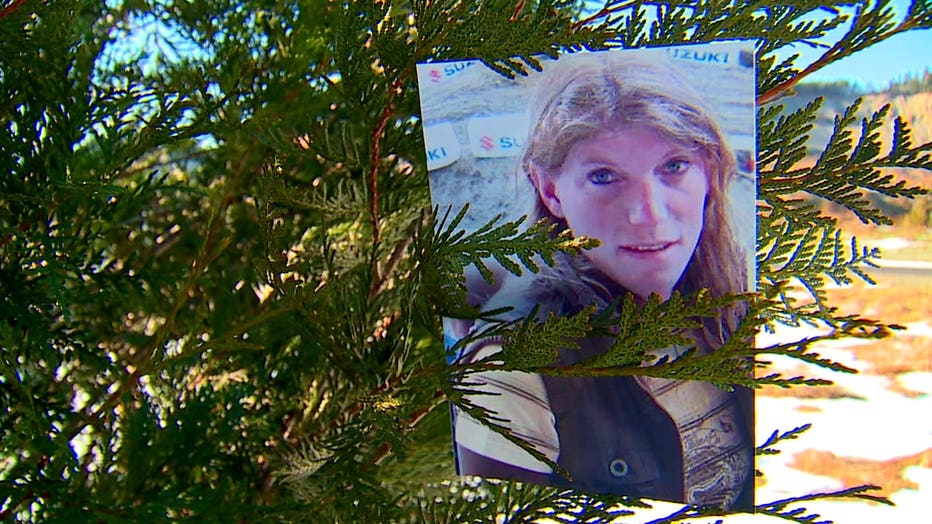 Photo of Summer Raffo, 36 years old, killed in the Oso landslide while driving along State Route 530.

“They were right behind me, the whole time," Brunner said. "And they knew they needed to be here for their dad. And at the same time they were hurting too.”

Still, Brunner is drawn to the place where the mountainside gave way. The site of where the tragedy happened.

“They say time heals all, but it doesn’t," Brunner said. "We miss her a lot. I miss her so much. We just wish she was still here with us, but now we just try to make it so her memory lives on forever.”

It’s here he finds comfort being with others who also lost loved ones in the slide.

Jessica Pszonka lost her sister Katie Ruthven and her brother-in-law Shane. She also lost her 6 and 4-year-old nephews -Hunter and Wyatt - and Shane’s parents Lou and Judee Vandenburg.

Three generations of one family lost in a moment.

To cope, Pszonka, Brunner and others come to the slide site, where family members have planted three rows of trees, one for each of 43 people killed in the slide.

“When people leave stuff it makes me feel like they are remembering her,” Pszonka said, looking at her sister's tree.

But this was always meant to be a temporary memorial.

“They deserve better than this," Pszonka said. "It’s just kind of a tree and some dirt. It doesn’t tell any stories. They deserved more. All of these people were amazing people and they deserve more than just this.”

Brunner added, “It was always meant to be temporary and something sufficient for folks to gather together and reflect, but it’s not enough.” 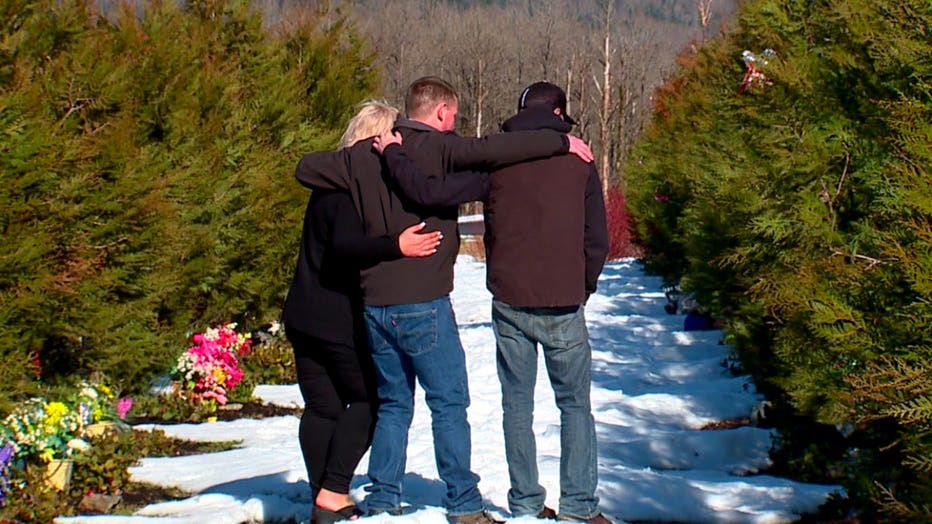 So the families got together and launched an ambitious mission, to find a more meaningful way to share the story about the slide and the people taken because of it.

“By renaming the highway and giving that portion," said Seth Jefferds who lost his wife and granddaughter in the slide, his voice cracking with emotion.  "Giving that portion to everybody would be greatly appreciated.”

The state overwhelmingly agreed. The first step in a permanent memorial. 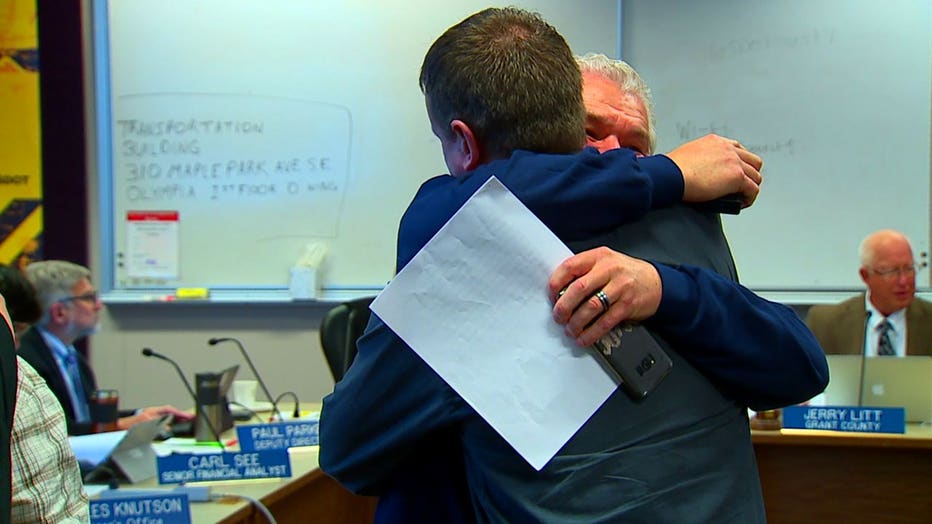 “It’s about the memorial. Oso slide memorial highway, that’s what it's about," said John Hadaway. Hadaway lost his brother Steve in the slide.  "And this is just another stepping stone to get to our final goal, which is to get that memorial done.”

Together with the Snohomish County Parks Department, they designed a space to gather, grieve and remember.

The memorial will include sections dedicated to: 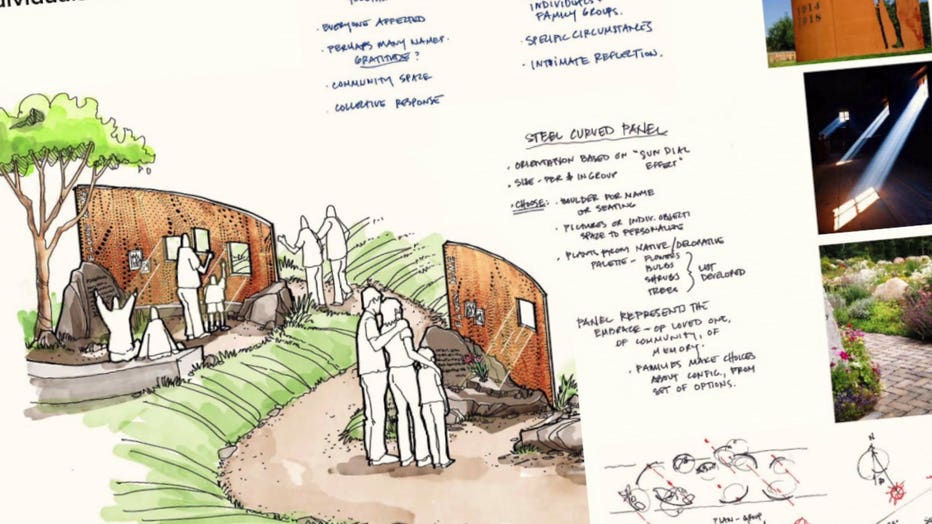 “There’s a flow to the memorial," said Tom Teigen, director of Snohomish County Parks, Recreation and Tourism. "Where it feels like you come in and you hear each of those elements of the story and in the end, what we hope people leave with is a true understanding of the lives lost.”

There will be individual tributes, with photos of the faces and details of the lives of the 43 people killed.

Killed, but thanks to the commitment of their loving families, never forgotten.

“She’s no longer in this mud," Brunner said about his sister. "She’s out, but this is where she ended her life with us. So this is where we need to make sure we remember her always."

To create a lasting memorial, the families need to raise $4 to 6 million. There simply isn’t enough financial capacity in the communities of Oso, Arlington, and Darrington to make it happen, so they are asking all of Western Washington to help in the effort.

If you would like to donate to the memorial effort, visit: slidememorial.com