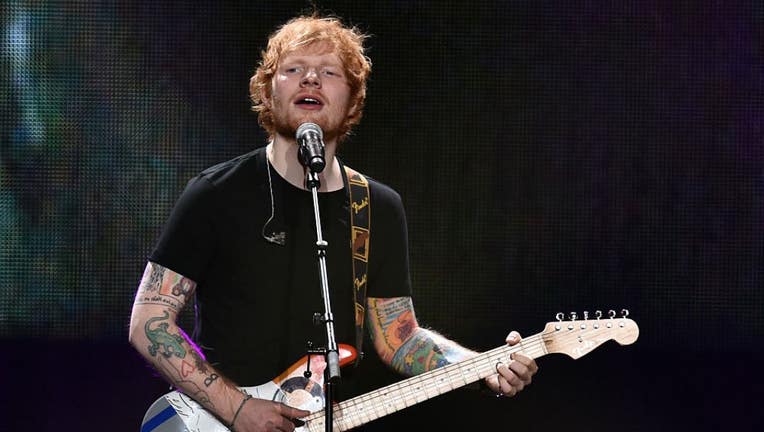 SEATTLE - Ed Sheeran, a household name in the music industry, is bringing his North American ‘Mathematics Tour’ to Seattle next summer.

According to the pop star's website, he will be playing at Lumen Field on Saturday, Aug. 26, 2023 alongside Khalid and Maisie Peters.

The "+–=÷x Tour", pronounced "the mathematics tour", is likely to be a concert that includes the best songs from his career. Each math symbol refers to the names of each of his studio-recorded albums. Fans will recognize the "÷" symbol as the album that broke the musician into the international spotlight with his 2017 hit "Shape of You".

According to an article from Radio X, Sheeran's "-" album is expected to be released sometime in 2022. Also, once it is released, Sheeran is going to put an end to the mathematics theme.

Tickets go on sale next week, with Verified Fan pre-sales opening on Oct. 12 at 10:00 a.m. The American Express Card Member pre-sale launches the same day at 12:00 p.m. General on-sale tickets become available on Friday, Oct. 14 at 10:00 a.m. All of those pre-sale listings can be found here.

JUNNY, a Korean-Canadian singer and songwriter is making big moves in South Korea. He is currently touring North America promoting his new album, ‘blanc’. JUNNY was in Seattle Wednesday performing at The Crocodile with his openers Sarah Kang, Justin Park, and DJ Minjeong.