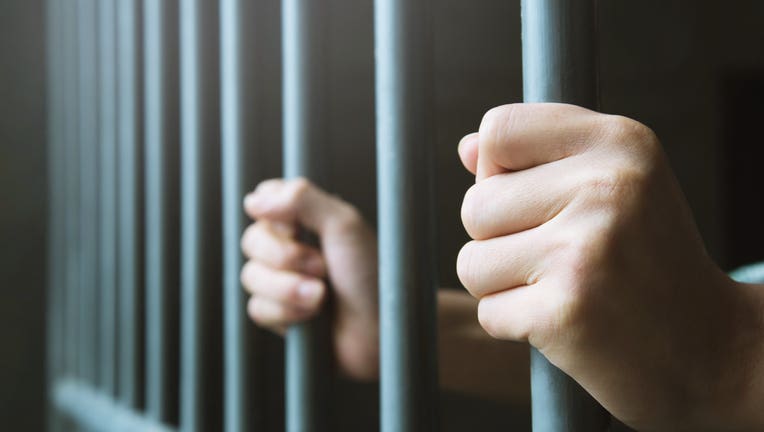 TACOMA, Wash. - A drug dealer who used an explosive to intimidate a witness about testifying against him was sentenced to 100 months in prison last week.

David Nathaniel Hoffman, 38, plead guilty in April 2021 to one count of assault resulting in serious bodily injury and three counts of possession of controlled substances with intent to distribute.

According to court documents, law enforcement caught Hoffman three separate times with distributive quantities of narcotics. While under Department of Corrections supervision in 2017, Hoffman was found with methamphetamine and heroin in his Olympia residence.

In January 2019, law enforcement discovered meth in Hoffman's vehicle during a traffic stop and again in September 2019, Hoffman was found in Shelton, Washington with methamphetamine, narcotic pills and an explosive device.

Before he was apprehended and taken into custody in November 2019, Hoffman admitted that he had threatened an individual with knowledge fo his drug dealing. Hoffman had an associate use an explosive device to damage a car outside of the witness's home.

Hoffman also confessed that he assaulted another inmate in his plea agreement, causing facial and head injuries on the victim.