Local and federal law enforcement announced on Wednesday that 11 people have been arrested for their involvement in a massive drug trafficking operation with connections to a Mexican cartel.

SEATTLE - Local and federal law enforcement announced on Wednesday that 11 people have been arrested for their involvement in a massive drug trafficking operation with connections to a Mexican cartel.

According to U.S. Attorney Nick Brown, the 11 people were part of three groups that pushed copious amounts of hard drugs from Mexico, through the West Coast into the Pacific Northwest. Officers also recovered numerous guns and more than $1 million dollars in cash. The suspects are now facing federal charges. 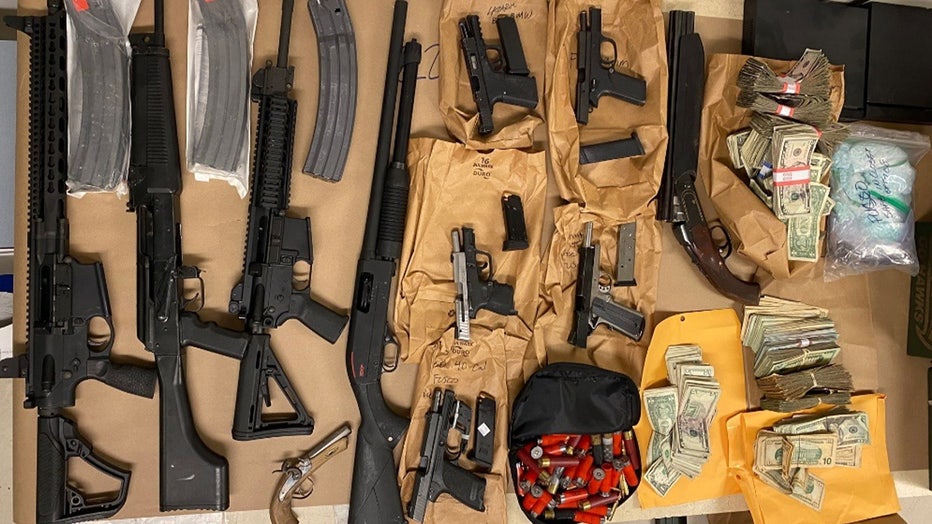 After searching 14 locations in Washington and California in September, law enforcement agencies with the Seattle Police Department, the FBI and the DEA recovered the following:

"Dangerous people are filling our streets with guns and drugs – and people are dying," said Seattle Police Chief Adrian Z. Diaz. "The entire SPD, including its officers and investigators, have made getting firearms and illegal narcotics off our streets a top priority. We know this months-long investigation, arrests, and seizures will result in lives saved. With more than 350,000 fentanyl pills taken by SPD’s narcotics unit alone this year and shootings in Seattle up 29% in 2022, we thank our local and federal partners for their help in prioritizing this life-saving work."

Those named in the indictments unsealed on Tuesday include: 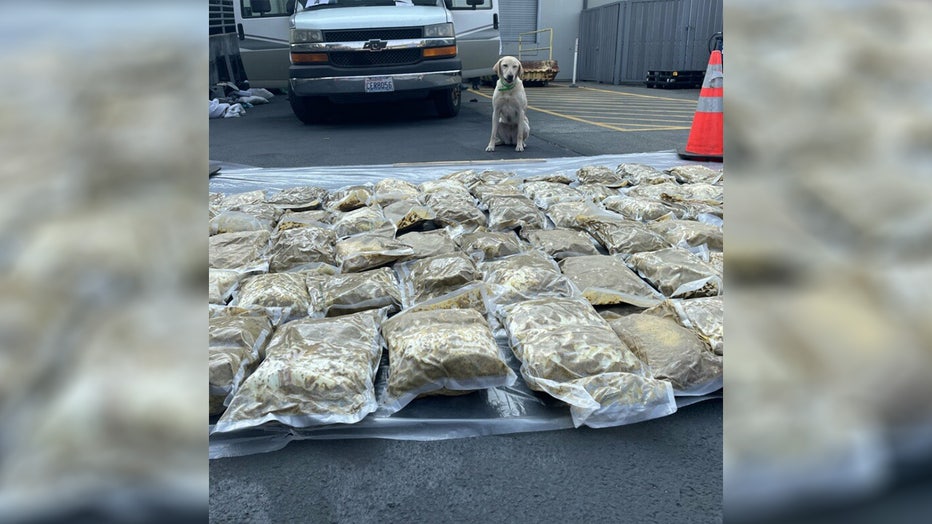 "This operation would be considered a success purely by the volume of illegal drugs taken off the streets" said Richard A. Collodi, Special Agent in Charge of the FBI’s Seattle field office. "When we consider a drug trafficking organization was dismantled and the number of illegal firearms recovered through our federal and local partnerships, the positive impact to the Puget Sound region will be immediately felt."

Two additional defendants were arrested on criminal complaints on Tuesday:

Six defendants were arrested earlier this year on a Sept. 21 indictment: 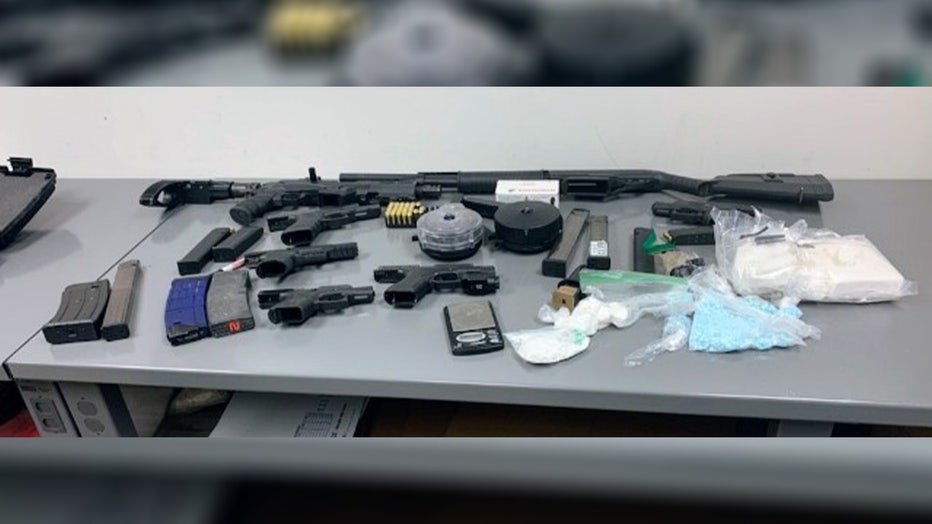 In all. 110 firearms were seized. Federal agents said the investigation lasted a year and a half.

The investigations were led by FBI offices in Seattle and Los Angeles, with assistance from the DEA, the Seattle Police Department, Customs and Border Protection, High-Intensity Drug Trafficking Area and Homeland Security.