SEATTLE - Detectives with the King County Sheriff's Office are asking for your help to identify a woman who used whatever she had handy to beat on a bus driver in North Seattle. One of her weapons was a platform shoe with silver rhinestones. 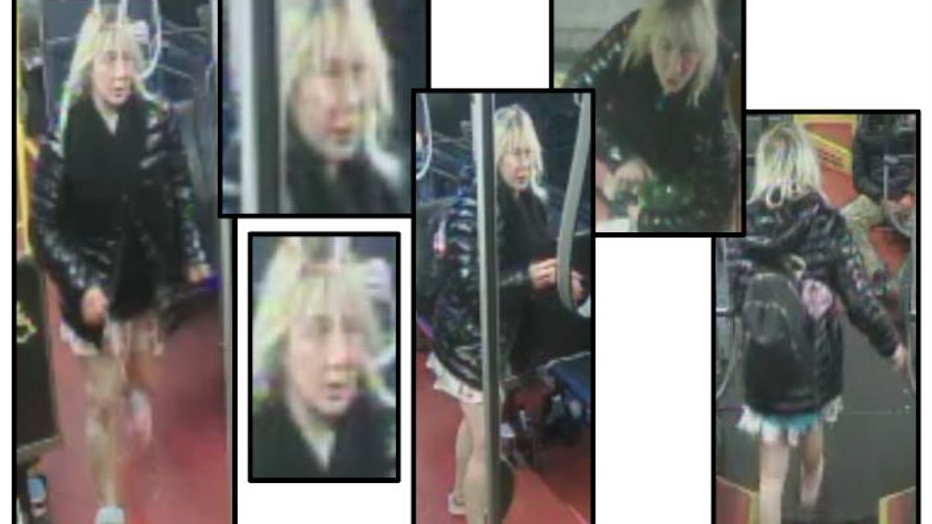 Detectives say it all started when the woman got into a fight with a guy on the E-Line bus near 45th and Aurora Avenue back in March.

Surveillance cameras captured her beating on the passenger who she said was coming on to her.

When the fight ended, the woman approached the driver, banged through the COVID protector and started yelling for him to get the bus rolling again. And when the driver asked her to leave, she went ballistic.

"This woman as we see here takes this sequin platform boot and strikes him multiple times," Sgt. Tim Meyer with the King County Sheriff's Office said. "He tries to eject her, and she just keeps coming back -- getting an arm, a scarf or whatever she can in that door and just repeatedly assaults him and then berates him with these racial slurs."

Throughout the entire ordeal, the driver was very patient with her as she continued to attack him - until she hit him in the head again, breaking his glasses. That's when he threw her off the bus.

She wasn't done yet and kept coming back for more.

Metro Transit police describe her as white, in her 20s or 30s, with shoulder-length blonde hair. She changed shoes while on the bus and was wearing black knee-high boots when she left.

If you know her name or where to find her, please submit an anonymous tip to Crime Stoppers of Puget Sound through the P3 Tips app on your smartphone or call 1-800-222-TIPS. 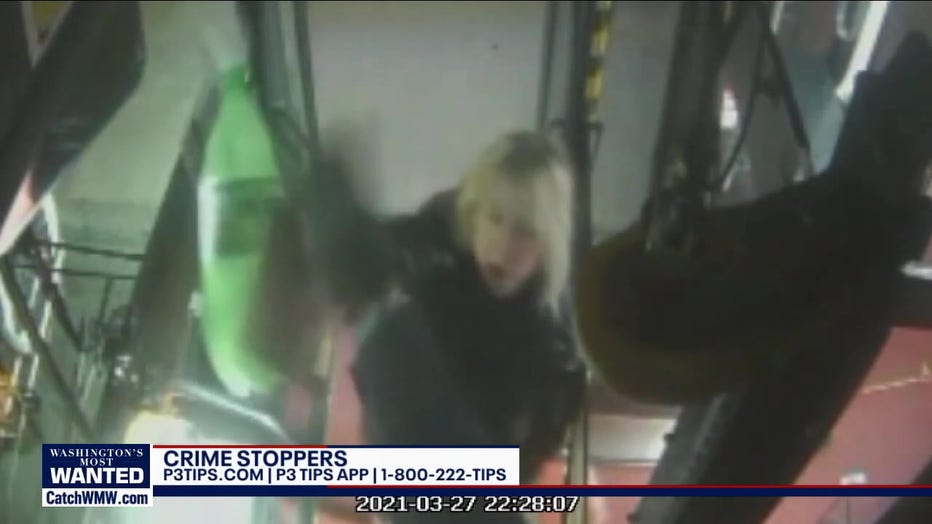