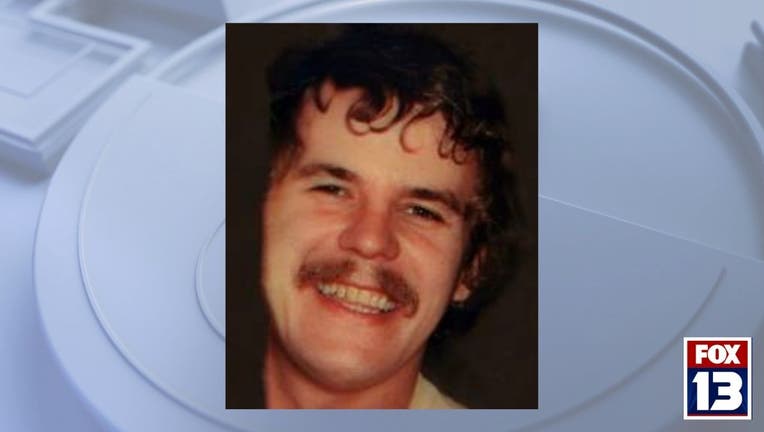 According to the Snohomish County Sheriff's Office, Ronald David Chambers, originally from Georgia, was reported missing by his family in King County in 1979.

He was last seen by his wife on Dec. 17, 1978 when leaving a SeaTac motel in a rental car. Chambers was never seen again.

Officials said the suspect, Robert Helberg, returned to the motel in the victim's car later that day. But without a body, nothing could be proven. 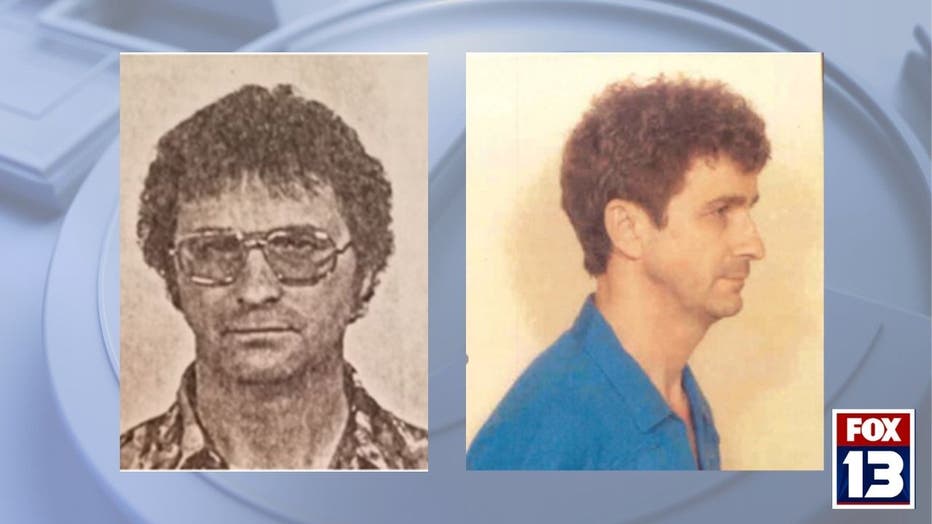 The remains were buried until 2011 when they were exhumed and a sample of a bone was sent for DNA extraction. But the lab was still unable to get a usable sample.

"In 2020, the Sheriff’s Office obtained funding from the FBI to have Othram Inc. in The Woodlands, Texas attempt to obtain usable DNA from the remains. In 2021, after multiple rounds of extraction and human enrichment, Othram was able to obtain a DNA sample that was sufficient for testing. Othram scientists used Forensic-Grade Genome Sequencing to develop a DNA profile that could be uploaded to genealogical databases."

In Nov. 2021, Othram genealogists provided a possible match to the King County Medical Examiner's Office. A month later, the match was confirmed by Family Tree DNA and by matching Chambers' dental charting obtained from military records.

The body of a man found in the Snohomish River in 1980 was finally identified this month thanks to specialized DNA Laboratory Othram and the Snohomish County Medical Examiner's Office.

The suspect, Bob Helberg, died in prison in 1993. No other arrests have been made.

Detectives said Helberg is a person of interest in other homicide cases. Anyone with information on Helberg's activieis from 1978-85 is asked to contact the Snohomish County Sheriff’s Office tip line at 425-388-3845.