For decades, the identity of a man found in the Snohomish River was a mystery. Since 1980, he's been referred to as "Jetty Doe" until now thanks to the help of specialized DNA Laboratory Othram and the Snohomish County Medical Examiner's Office.

snooSNOHOMISH COUNTY - The body of a man found in the Snohomish River in 1980 was finally identified this month thanks to specialized DNA Laboratory Othram and the Snohomish County Medical Examiner's Office.

The man that detectives referred to as "Jetty Doe" for decades has been named and the family finally has some answers.

Steven Lee Knox, 24, had moved to Everett after leaving the U.S. Air force. He was not known to be the type of person who would go off the gird, but when his family did not hear from him in the spring of 1980, they knew something was wrong and reported him missing.

Steven Knox was missing for months and those months turned to years and years into decades.

During this period, the Snohomish County Sheriff's Office had been unable to identify a body of a man who was discovered in the Snohomish River in June of 1980. Medical examiners had determined that drowning was the cause of his death but could not identify the victim nor the circumstances — from then on he was referred to as Jetty Doe. 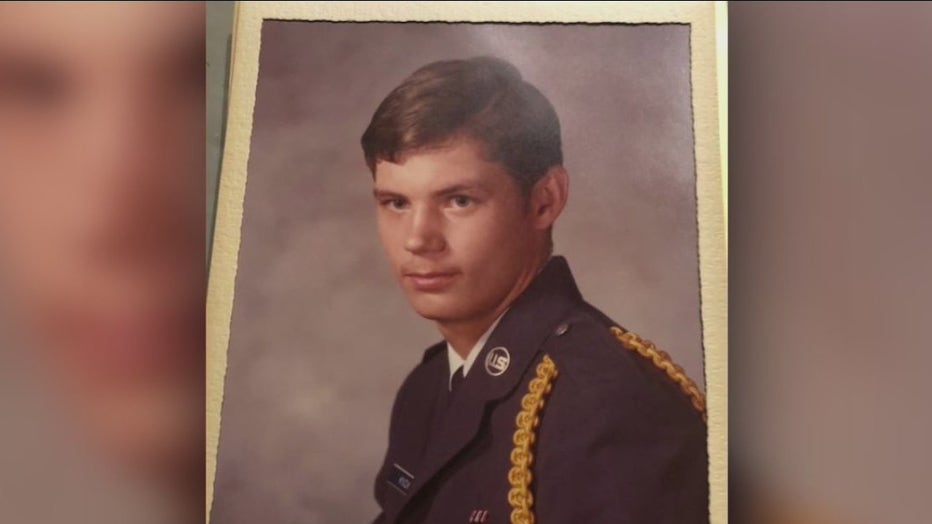 "We specialize in contaminated and highly degraded DNA, some of our cases go back 40 plus years," said Olivia Ytterberg, the case manager with Othram.

"The body was in water for a period of time," said Ytterberg. "So we got the bone evidence, and it was highly degraded and contaminated."

In June of 2021, the lab was able to gather a DNA profile from Jetty Doe and entered it into a genealogy database where the Snohomish County Medical Examiner could then build a family tree that led to the Knox family.

Dr. Janet Neitzel Knox said there is still a lot of information missing. She expressed that her family believes that someone else could have more information on her brother.

According to Janet, Steven had confided in one of their brothers before his disappearance.

"He told my brother then that there were bad people after him and if they catch him they're going to kill him."

The Knox family speculates that Steven was killed, but because his body was submerged for approximately two months, and with there is no evidence showing how he got there, the manner of his death remains undetermined.

Steven's family and the Snohomish County Medical Examiner's Office hope to learn more about the circumstances that led to his death. If you have information please contact them.

Steven's family, the Snohomish County Medical Examiner's Office, and Othram all say they're extremely grateful to the company Audiochuck, which provided the funds needed for the DNA testing that ultimately led to identifying Steve.

Audiochuck is a media company behind hit true crime podcasts, such as Crime Junkie. A spokesperson for the company sent us this statement: "We are so glad to help restore Steven Lee Knox’s identity and we hope this brings some solace to his family and friends" said Ashley Flowers, CEO and Founder, audiochuck. "I’d like to extend my thanks to the listeners of our podcasts as none of this would have been possible without their support of and participation in our advocacy."