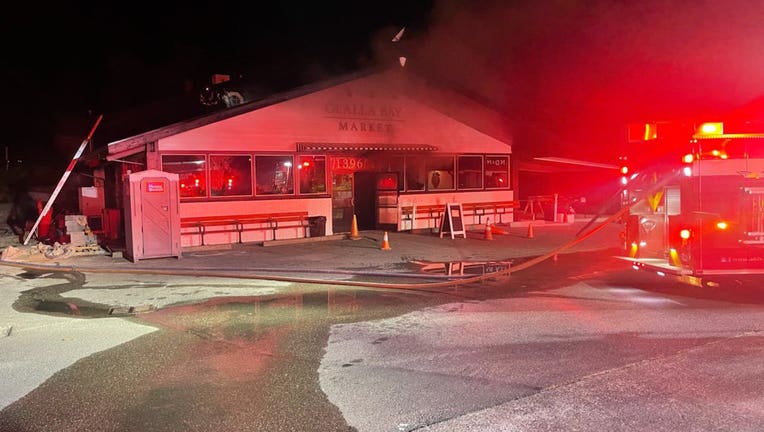 According to South Kitsap Fire and Rescue (SKFR), before 3:00 a.m., firefighters responded to a commercial structure fire near the corner of Banner Rd. SE AND Crescent Valley Rd. SE.

The Kitsap County Fire Marshall is investigating the cause of the fire. Officials say there are no injuries to report.