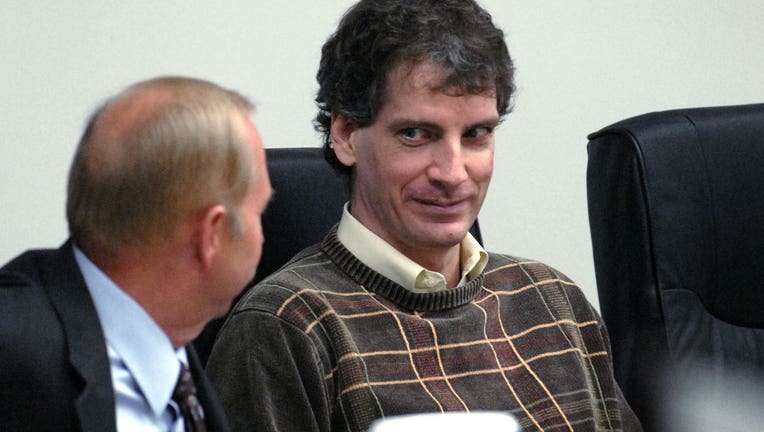 SPOKANE, Wash. - Convicted child killer Joseph Duncan has terminal brain cancer and will likely die before his federal death sentence is carried out, according to court documents.

Duncan was convicted of killing four members of a family from Coeur d’Alene, Idaho, in 2005. He kidnapped two children, Dylan and Shasta Groene, from the family’s home and tortured them in Montana before killing the boy.

Shasta Groene was the only survivor of the rampage and was rescued when Duncan stopped at a restaurant in Coeur dÁlene and the girl was recognized by the staff.

KXLY-TV reports Duncan, who is from Tacoma, Washington, has been on federal death row in Indiana for years as his appeals move forward.

In court filings earlier this year, attorneys disclosed that Duncan underwent brain surgery last October and was diagnosed with glioblastoma, stage IV brain cancer. According to court records, he has declined chemotherapy and radiation.

"In November 2020, Bureau of Prisons medical staff determined his life expectancy to be 6-12 months…. medical staff discussed end-of-life preparations with Mr. Duncan," according to court documents.