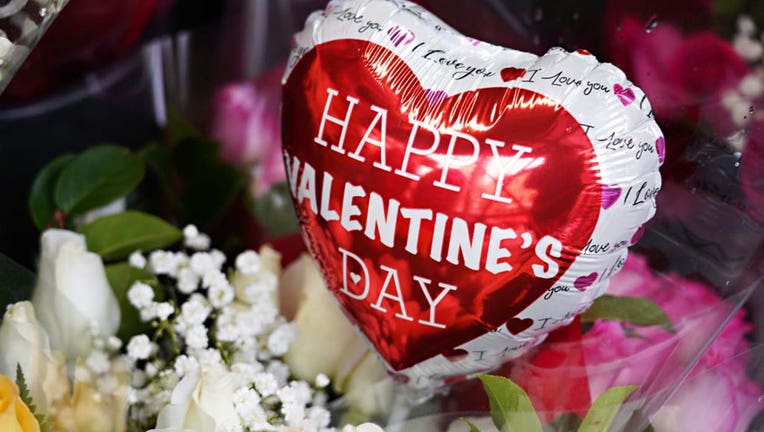 Companies that send out regular marketing emails are actually allowing consumers to opt out of their Valentine’s Day promotions this year, according to multiple reports.

For those who loathe the holiday, companies are being more thoughtful when it comes to bombarding people with emails about great deals and new products ahead of Feb. 14.

In addition, companies like Etsy and Parachute are giving their shoppers options to opt out of emails alerting them about Mother’s Day and Father’s Day deals as well, according to Axios.

The percentage of people who celebrate Valentine’s Day has been on a steady decline over the past decade, according to the National Retail Federation and Prosper Insights & Analytics.

"We did some surveying to understand why people might choose not to participate," Katherine Cullen, the NRF director of industry and consumer insights, told MarketWatch in 2019. "And three overwhelming reasons were that: there was a sense of feeling among some consumers that Valentine’s Day is over-commercialized; people also tend not to participate if they do not have a significant other; and then they just weren’t interested anymore."

Despite the gradual drop in people participating in the holiday, consumers believe celebrating Valentine’s Day this year is more important than ever, NRF data found.

RELATED: How to spread Valentine's Day love to veterans and deployed service members

"There is no question the pandemic has disrupted many aspects of Americans’ daily interactions and activities," said NRF President and CEO Matthew Shay. "However, there remains a special significance around Valentine’s Day, and consumers are committed to celebrating friends and loved ones, even if that means having to alter those traditional holiday celebrations."

The COVID-19 pandemic is not only prompting people to celebrate the romantic holiday but to create safe and memorable moments for their significant other.

Less and less people are making plans to go out to eat and have a grand night out on the town and are instead planning more subdued celebrations, according to NRF.

"Because of these altered plans, it is no surprise that spending on Valentine’s Day gifts this year has dropped. Those celebrating plan to spend an average $164.76, down $32 on average per person, from a record $196.31 in 2020 right before the pandemic hit," NRF reported.

"Consumers still feel it’s important to spoil their loved ones in light of the pandemic," Prosper Insights Executive Vice President of Strategy Phil Rist said. "This year’s total and average spending figures are near record highs, as the second highest in the survey’s history."

A majority of the people surveyed for NFR’s report planned to shop for their gifts online while the rest planned to do traditional department store shopping with a smaller percentage planning to shop small.