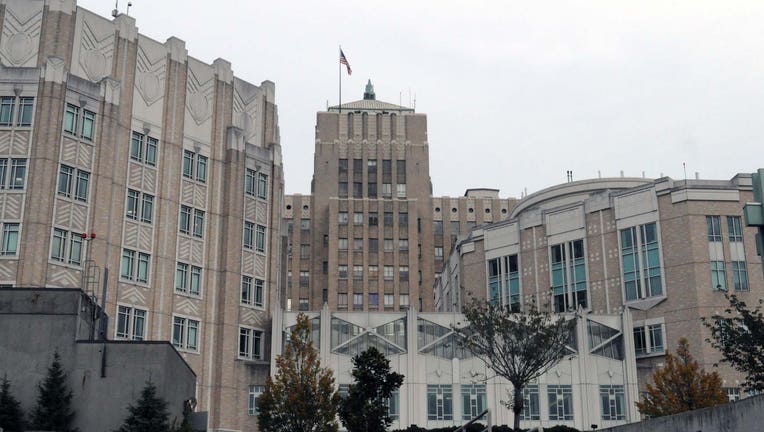 ALASKA - A 9-year-old boy was flown to Harborview Medical Center after a bear attack in Alaska earlier this week.

After 6:30 p.m. Tuesday, Alaska State and wildlife troopers responded to a report of a bear attack near the Palmer Hay Flats on Glenn Highway.

When troopers and emergency crews arrived at the scene, they found a man and a boy who were both injured.

Officials said the two were taken to an area hospital to be treated for their injuries. The boy had serious injuries and the man had minor injuries.

According to troopers, the two were hunting in the Hay Flats area when they had an encounter with a brown bear.

The bear attacked the boy and during the attack, the man shot and killed the bear, troopers said.

Officials at Harborview Medical Center told FOX 13 that the boy was flown Seattle to be treated. A spokesperson said he is in satisfactory condition as of Thursday afternoon.

Alaska troopers will continue to investigate the incident.