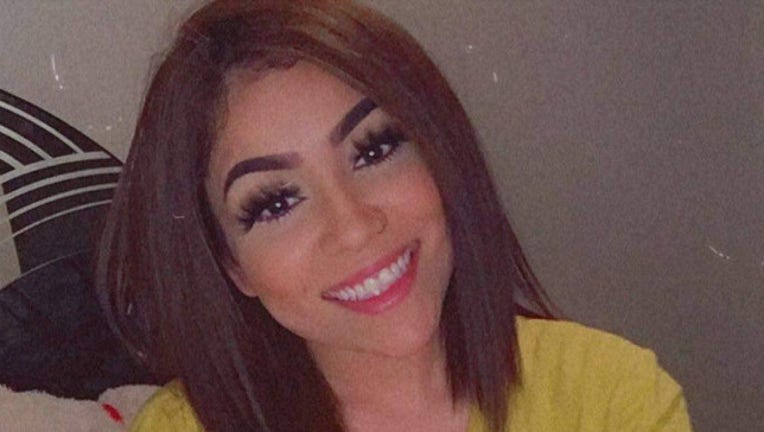 RICHLAND, Wash. - The Moses Lake Police Department (MLPD) announced Monday that the body found in a remote area in southeastern Washington belongs to a mother of three who was reported missing on March 4.

According to MLPD, 30-year-old Yanira Cedillos of Moses Lake was celebrating her 30th birthday the night she disappeared. Detectives believed she was killed in her apartment by her ex-boyfriend Juan Gastelum from Hermiston, Oregon, and they hired a private agency to track his phone. On May 12, detectives received information from the suspects' cell phone indicating he was in a remote area in Walla Walla County for several minutes the morning Cedillos was reported missing. 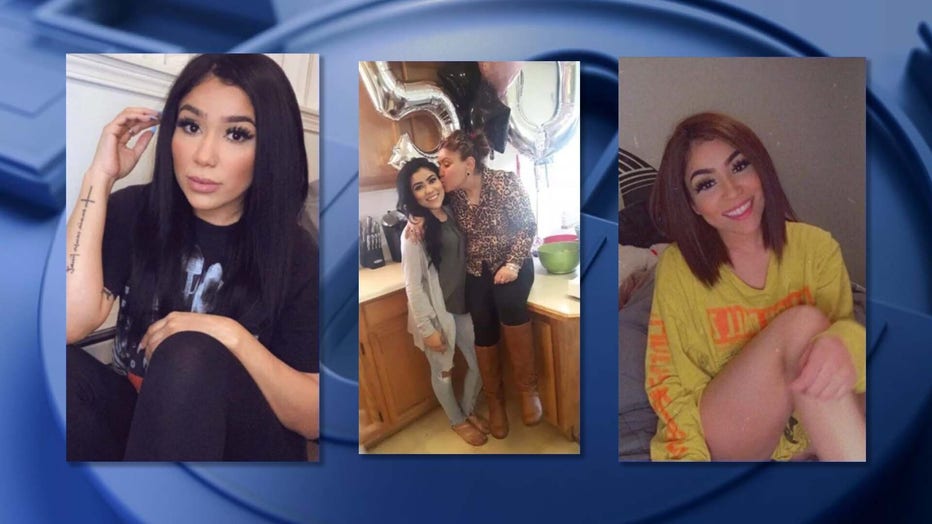 MLPD detectives converged on the area Thursday evening, and found Cedillos' body in a sleeping bag covered with tree limbs and leaves. Detectives were unable to conclusively identify the body, so they transported her remains to the Spokane County Medical Examiner where her identity was confirmed after an autopsy.

According to a report from The Tri-City Herald, Juan Gastelum was arrested in connection to Cedillos' disappearance in March and is currently in the Umatilla County Jail in Oregon. It is not immediately known if he has a lawyer to speak on his behalf.

"Our thoughts and prayers go out to Yanira’s family and friends," said The MLPD in a Facebook post. "Yanira’s family have been side by side with us throughout this entire investigation. Although the outcome is not what anyone wanted, it brings us comfort that we were able to find Yanira and bring her back to her family. We would also like to thank everyone in this community that has assisted with searching for Yanira and all the support that her family has received during this difficult time."

This is a developing story as an investigation continues.