MONTROSE COUNTY, Colo. - A body found in Colorado was identified Wednesday as a Pierce County woman who disappeared nearly 30 years ago.

According to Montrose County Sheriff’s Office (MCSO), in 1994, a group of hikers found the remains of a woman on the side of Windy Point Trail, which is located more than 40 miles north of Aspen, Colorado. For years, MCSO has referred to the woman as "Windy Point Jane Doe". It was not until Wednesday that she was identified as Susan Hoppes, who was reported as a missing person from Pierce County, Washington on Aug. 9, 1993.

This case is now being investigated by MCSO and the Montrose County Coroner’s Office as a homicide, because Susan Hoppes had no known ties to Colorado. On May 10, investigators in Colorado traveled to Washington state to gather information on Hoppes, and to meet with detectives and private investigators.

"It is truly remarkable that technology was able to give closure to the family of Susan Hoppes and to all that was involved in the case," said MCSO Sheriff Gene Lillard in a press release. "It has always been a goal to determine who she was and what actually happened to her." 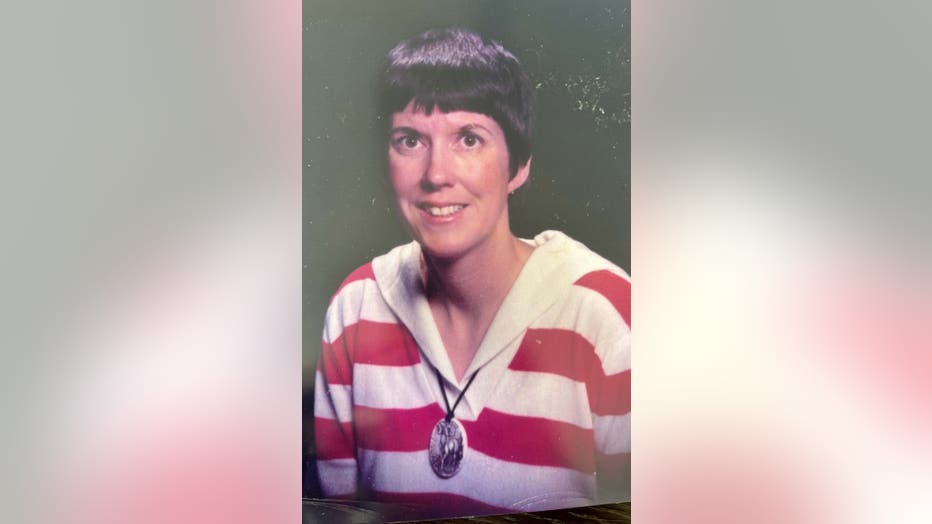 According to the MCSO’s press release, in August 2020, the MCSO was asked to submit samples of the remains to the Colorado Bureau of Investigation (CBI) for new and advanced technology in familial DNA analysis. There was hope that this new technology would help identify relatives or ultimately identify "Windy Point Jane Doe" through third party analysis.

Authorities say by using the DNA and Dental records, forensic scientists were able to process the biological evidence to determine the remains belonged to Susan Hoppes.