Beloved actor and comedian Bob Saget passed away on Jan. 9 at the age of 65.

LOS ANGELES - While dozens of people in the entertainment world paid tribute to beloved actor and comedian, Bob Saget who died on Sunday, many noted the celebrity’s work in garnering awareness for a terrible disease that devastated his family.

"A friend just reminded me, when his daughter was diagnosed with scleroderma I called Bob. I knew of his involvement with the foundation as that disease had taken his sister’s life," wrote musician Paul Stanley on Twitter.

Saget is perhaps best known for his portrayal of Danny Tanner in the ABC sitcom "Full House" and its Netflix sequel "Fuller House." But he drew praise as producer-director of the 1996 TV film loosely based on the battle of his late sister with the horrible illness.

A tribute for the late comedian was paid on the website for the Scleroderma Research Foundation. 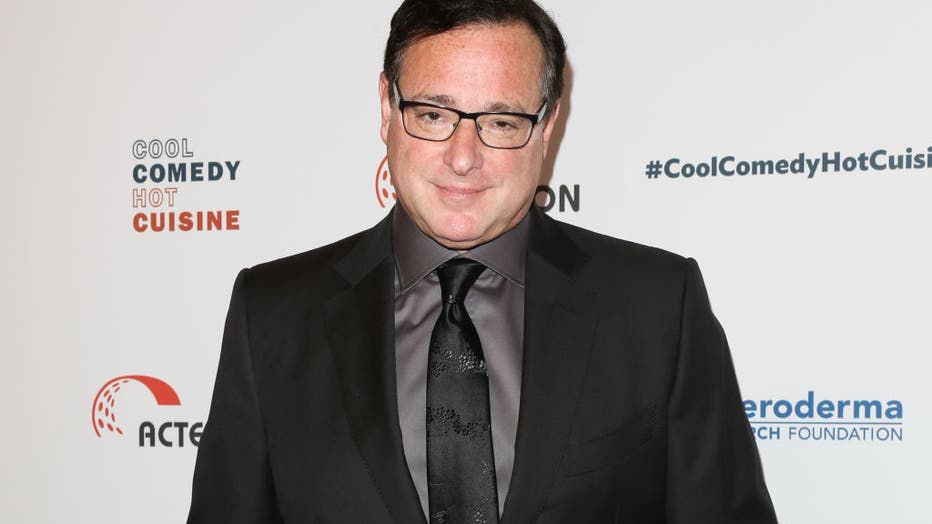 "Bob was a champion for scleroderma patients everywhere dating back to 1991 when he first became involved with the Scleroderma Research Foundation (SRF), even before his sister Gay lost her battle with the disease. Bob was a deeply caring father, husband, colleague, and friend, who was unreservedly committed to the mission of the SRF," the organization wrote.

Many other celebrities encouraged people mourning the loss of Saget to donate to the foundation.

"Please support the Scleroderma Research Fund, the organization that meant so much to @BobSaget. Words can’t express how much the world loves you, Bob," wrote Ken Jeong.

Scleroderma is an autoimmune disorder and a rheumatic disease that causes inflammation in the skin and other areas of the body, according to the SRF.

Serious complications of the disease can result in damage to the heart, lungs and digestive system.

While it is rare, there are approximately 300,000 Americans who have scleroderma. Roughly 80% of people with the disease are women, but men and children can still contract it.

Saget’s sister was diagnosed with the disease when she was 44, just two years before she died.

"My sister, Gay Saget, was a school teacher near Philadelphia. She was 44 when she was diagnosed with systemic scleroderma," Saget told NIH Medline Plus Magazine in 2019.

"She got treatment, but it was just treating her symptoms with drugs like prednisone and cortisone. She had to move to Los Angeles to live with my parents because she needed so much help. She passed away just two years later."