KING COUNTY - Bellevue police have arrested a man wanted in connection with a series of burglaries in Bellevue and neighboring cities.

22-year-old Patrick Thomas and 21-year-old Randy Andrews both have $50,000 warrants for their arrest in connection with several Bellevue burglaries. Officers arrested Thomas in Seattle on Tuesday.

Police say Thomas fled when he spotted officers and tried to dump a stolen, loaded pistol into a car. He has finally captured with the help of Seattle K9, the Gun Violence Reduction Unit, and Seattle SWAT.

During a search warrant of Thomas’ residence, detectives recovered fully outfitted body armor with a heavy plate, a large garbage bag filled with hundreds of pistol and rifle rounds, and pistol and rifle magazines. In addition, investigators found a credit card embosser and dozens of victim’s driver’s licenses and credit cards. 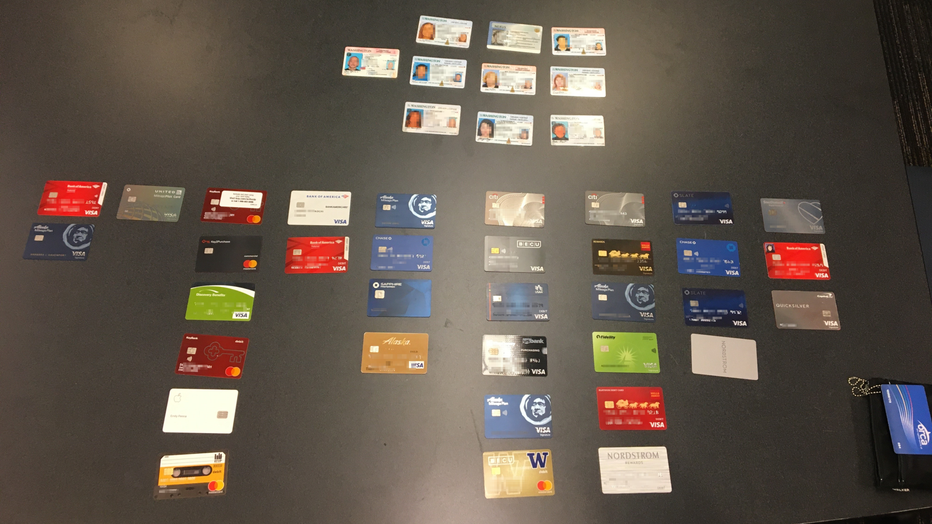 Detectives say they are part of a crew that has been breaking windows to enter homes in Lake Forest Park, Kirkland, Federal Way and Bellevue since July.

Two others, 21-year-old Dajohntae Richard and 22-year-old Timothy Miller, have already been arrested.

On August 19th, 2021, Detectives received information the crew was in the Somerset area of Bellevue. They located Richard, Miller, and Thomas as they left a Fred Meyer store on 148th Ave NE after allegedly burglarizing a home. Detectives arrested Richard and Miller and impounded their vehicle; Thomas escaped the area on foot.

"When we did search warrants on the suspects' vehicles, our detectives found one loaded handgun that was fully loaded with the hammer cocked, meaning it was ready to shoot so any type of confrontation you may have with these people could end up very dangerous," said Bellevue PD Captain Shelby Shearer.

Detectives say the handgun was a 1911 .45 semi-auto Rock Island Armory brand pistol with the serial number scratched off. It was loaded with standard .45 ammunition and .45 shotshell ammunition. 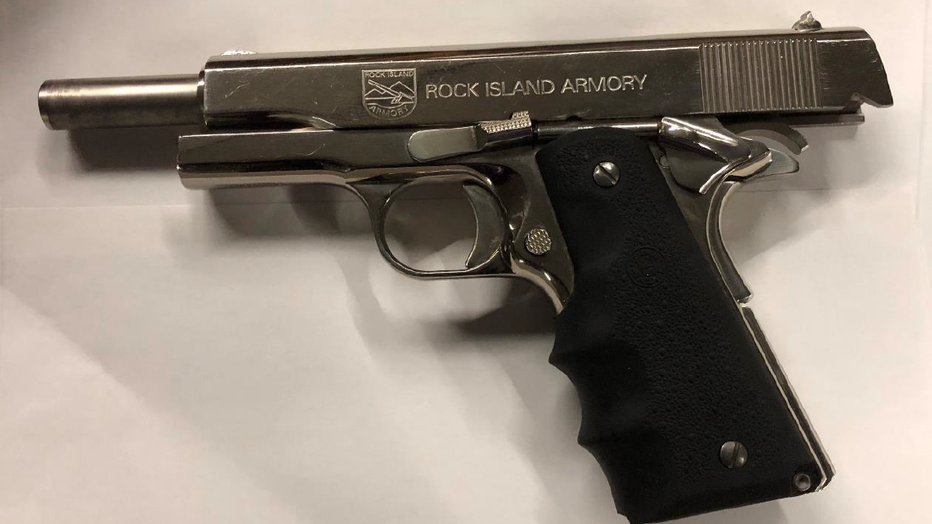 Because the suspects were armed following the Bellevue burglary on August 19th, 2021, detectives referred the more serious charge of Burglary 1st degree to the King County Prosecutor’s Office.  This is a class A felony, instead of Residential burglary, a class B felony which is what the men are currently charged with.

Detectives searched Richard’s residence and vehicle and recovered evidence from multiple burglaries. "None of these suspects live in Bellevue. Instead, these violent career criminals purposely traveled to Bellevue on multiple occasions within the last month to commit crimes and then left the area", said Bellevue PD Captain Shelby Shearer.  "Our detectives worked tirelessly to investigate these crimes and hold them accountable for their actions." 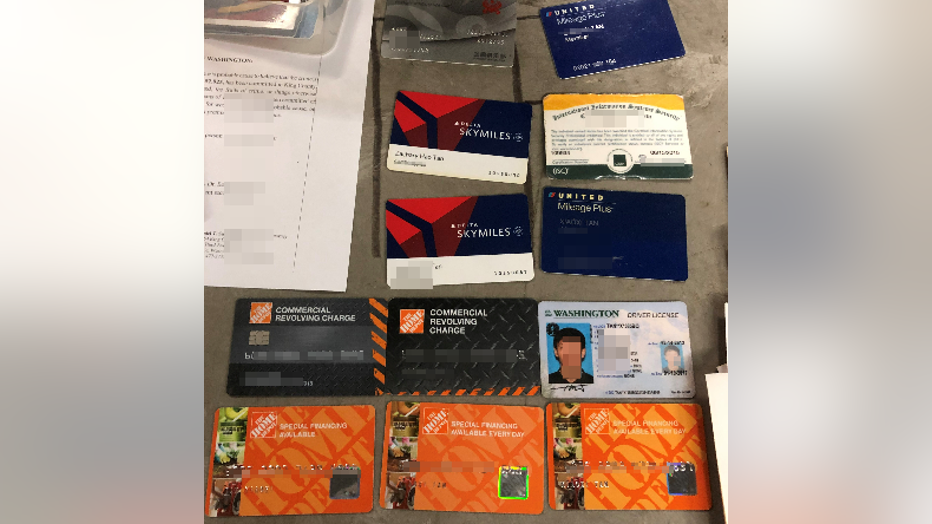 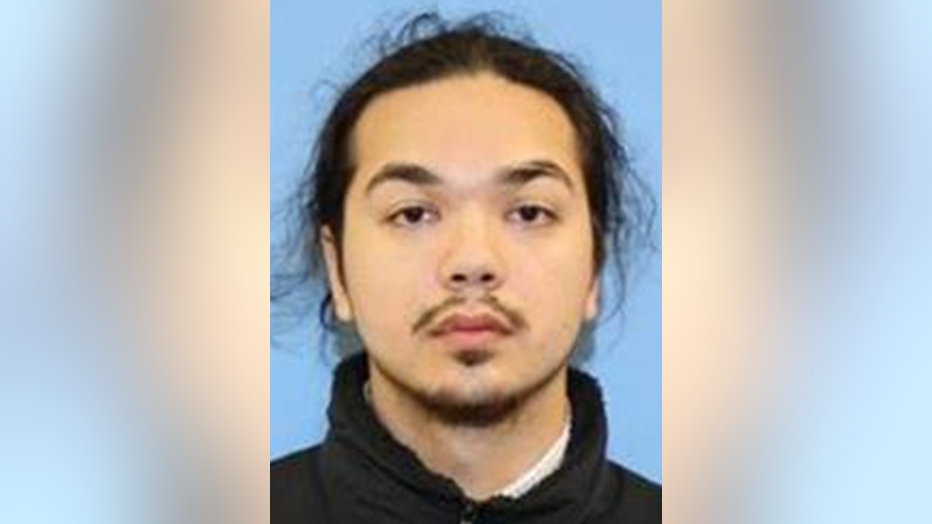 Crime Stoppers is offering a cash reward of up to $1,000 for information on the whereabouts of Randy Andrews wanted for Residential Burglary

If you know where officers can find either Andrews, submit an anonymous tip to Crime Stoppers of Puget Sound by texting the information through the P3 Tips app or call 1-800-222-TIPS(8477). Crime Stoppers will pay a cash reward of up to $1,000 for the tip that leads to an arrest.